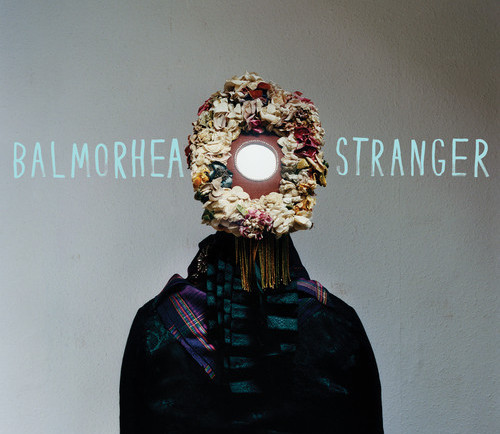 Every month brings about a mess a new releases from artists over each and every genre. Unfortunately, most of them come out quietly while others get brought up in every outlet. This is usually thanks to some sort of notoriety – just think about Billie Joe Armstrong and his freakout recently. Oops, I guess I kind of promoted their new album – but I’m not going say the name of it.

Looking at the list for October, I’m surprised there hasn’t already been some talk with some of the artists that will be releasing some new material. I obviously can’t cover all of them here, but there are definitely some that deserve some mention. So here we go. 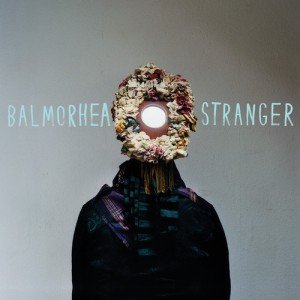 Hailing from Austin, Texas, Balmorhea has always been a bit of an enigmatic group known for their minimalist approach blended with post-rock tendencies similar to that of Tortoise. Listening to a Balmorhea album can be a bit of a test of patience, but that reaction tends to reveal a lot about the character of the listener. I’ve only listened to a couple of tracks off of Stranger, and it actually sounds to be a bit more active than their previous releases. October 1st.

2. Flying Lotus – Until the Quiet Comes 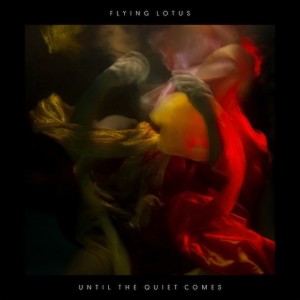 Yes, I know I’ve already devoted my previous article on ZME completely towards Flying Lotus’ new release, but hey, this should be a big clue to you. I was fortunate enough to hear the entire album on NPR a few days ago, and I plan on going through the session again. Similar to the previous 2010 album Cosmogramma, Until the Quiet Comes is in the same school of floating layers that are too loose to touch but too dense for the club. Steven Ellison (Flying Lotus) continually seeks new challenges for his loyal listeners, but I’m confident the satisfaction with this work will be widespread. October 1st. 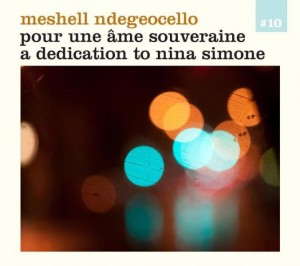 Though her words have calmed down quite a bit from her politically/gender-driven works of the past, neo-soul pioneer Meshell Ndegeocello is still fighting the fight. Though she is credited as one of the main drivers of modern soul, she has unfortunately remained in the shadows as compared to other female artist. Her new album is a dedication to the late Nina Simone, and it loos like it’s going to have some major guests backing her up on it. Every since her last release Devil’s Halo in 2009, it was hard to say what direction she was going due to the mish-mash of who knows how many genres. Considering who the album is for, reasonable guesses can be made. October 9.

If you have any other suggestions to bring about, let me know. I try to keep up with all of activities going on around the scenes, but it’s really not possible. I’m busy during the day with other writings on craft beer, promoting info on home security pricing and other things.