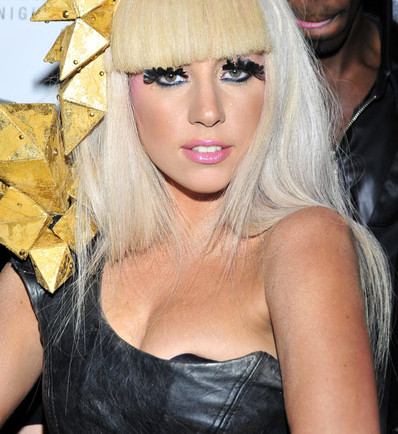 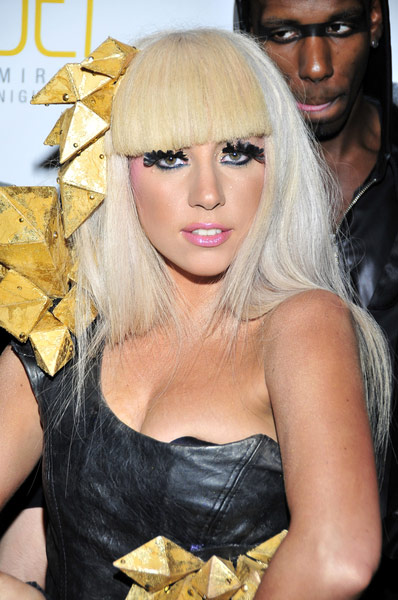 Ya know all those rumors back in the day that pop music (mainly rock) had satanic messages in it, and that these supposed messages would destroy this country’s youth? Well as ridiculous as those claims were, a recent one made about Lady GaGa makes those seem as plausible as gravity. Apparently a blog calling itself The Vigilant Citizen argues that GaGa is nothing more than an an “Illuminati puppet.” *Sigh* Yes, this newest rumor, claim, absurd paranoia, whatever you wanna call it is just the latest in the series of never-ending idiotic diatribes about pop music. Honestly, if you’re able to assert something more comical than Lady GaGa is a hermaphrodite, then you’ve truly got talent. (Notice how the quote doesn’t have a source…)

Anyhow, TVC makes a rather lengthy argument about how GaGa is

a poster-girl for Illuminati mind control, a puppet who embodies exactly what the public represents in the eyes of the elite: mindless drones, mannequins, remote controlled robots, hypnotized degenerates incapable of thinking coherently.

I would have to agree that, yes, her music is akin to the lowest forms of entertainment and culture in today’s media. It’s nothing more than superficial, I get that. But what does that have to do with a group that has never actually been proven to exist outside of a Dan Brown novel*? Well, the author of the site – there is no indication of the person’s sex, as the s/he never gives a name, instead only referring to itself by “me” – contends that GaGa is being used by the Illuminati as a form of mind control through various forms of symbolism. Her name (“Gaga is a term that immediately refers to absent mindedness”) and her logo (“There is once again a focus on the lack of conscious thought by the singer”) are among the types of “evidence” supplied to further this assertion.

The entire piece is well worth reading, if only for good laugh. The best part (read: most hilarious) of the article is the author’s use of GaGa’s videos in order to illustrate his/her point. I won’t spoil it for you, but suffice to say that it’s pretty much the greatest thing you’ll read this week. That said, continue reading after the article’s conclusion to find some wonderful gems in the comments section. Whether the paranoia shared there is real or parody doesn’t matter. For example:

This is truly amazing im shocked. I believe god told me to check this site. I feel like a total fool I wad becoming a fan of hers. Im totally conviced that this is what she’s trying to convey. I think that her total image isn’t her fault though. We as people have to keep in mind that these stars are handled and most of them are somewhat stupid. Im not surprised though because her cd is tittled the FAME!! I cannot look at her in the same way. Im finished with her and her music. [sic]

I love the Internet.

*note: I am well aware that the Illuminati have actually existed in history. This was meant to be a joke.