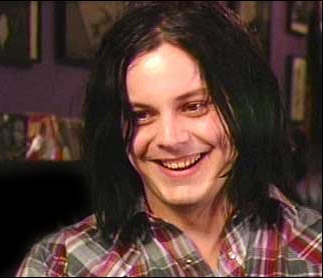 The rumors are true, [tag]Jack White[/tag] is set to play Elvis Presley in “Walk Hard”, directed Jake Kasdan and staring John C. Rilley. Jack also acted in Cold Mountain and Coffee and Cigarette, for which he gained critical praise. Who knows maybe this will be the begging of a blooming movie carrier for the charismatic vocalist and guitar player.

“John C Reilly called me up and asked if I would do it. They were filming in a couple of days,” explained White. “I said, ‘Okay, but what year is it supposed to be?’ He said 1957, so that was Okay. I thought it was just going to be for cable or something but he said, ‘Oh no, this is one of the biggest films this company is going to to put out this year.’ He sent the script over and it was really funny.”