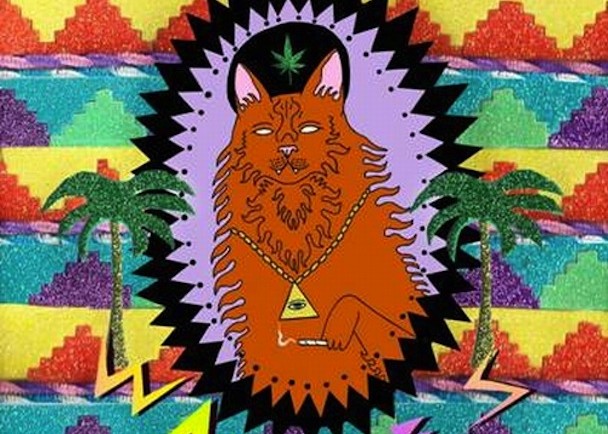 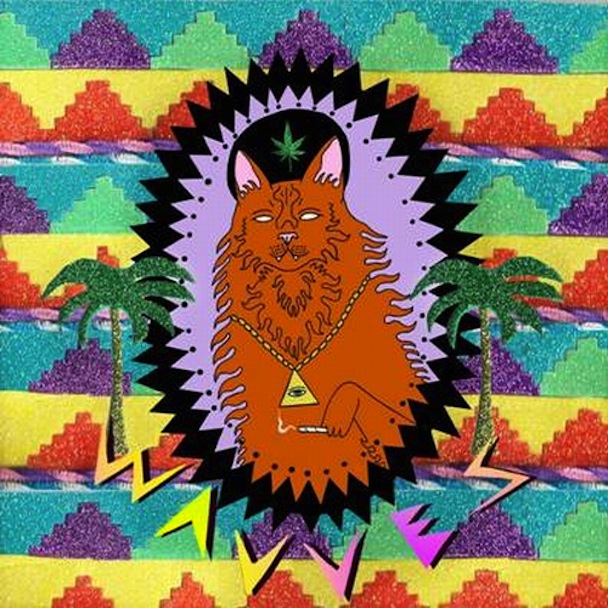 Oh, guys – this is gonna be one summer to remember, one bathed in sun and excessively delicious noise pop, and who else is better to spearhead the whole movement if not Nathan Williams, better known by his Wavves moniker. He blew everyone away last year when he first caught fire and a wave of hype surrounded him every time he took a fart and recorded it – granted, he recorded some pretty melodic wind. Wavves’ new album “King of the Beach” is slated for a release this August, and as a bit of a preview here are two tracks which we’ll most probably find on the official tracklist, “Cool Jumper” and “Mickey Mouse.” I’ve scoped Cool Jumper last summer when I first posted the song, and it still sounds as fresh as ever. Mickey Mouse dwells more or less into the same territory, sounding remarkably similar, yet somewhat different. It’s vague and ambiguous, I know, but that’s Wavves for ya. Listen.

Some of Williams’ thoughts on the new record: