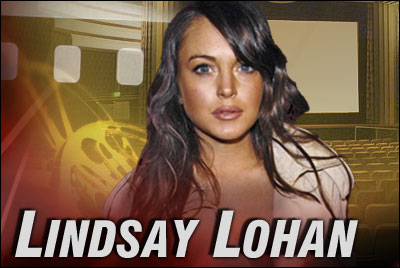 In case you are asking yourself [tag]Lindsay Lohan[/tag] did it again. The singer admitted herself to an intensive medical rehabilitation facility but claimed her right to privacy and wanted people to appreciate the seriousness of the case.

This is after a weekend during which she crashed her car and was arrested. She is said to have driven under the influence. This is the second rehab stint this year.

The substance was found by the police and tentatively identified as cocaine. The case is not closed and she could face additional charges for leaving the scene.

The movie she is working on could be delayed but there is no certain answer. Poor Things also features Shirley MacLaine, Olympia Dukakis, Rosario Dawson and Channing Tatum. 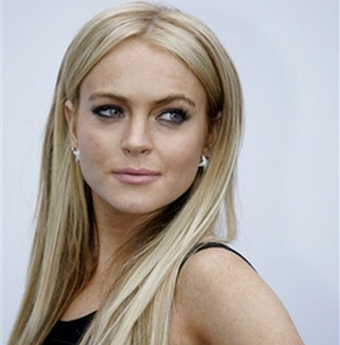