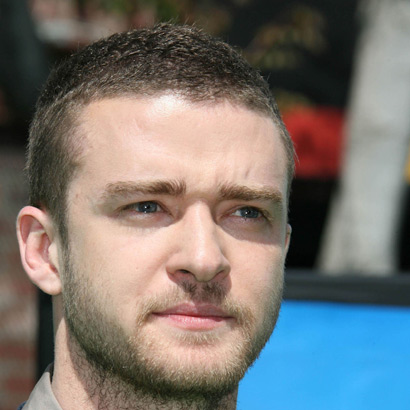 There are few things that [tag]Justin Timberlake[/tag] has yet to do, and now he is going corporate. He has launched Tennman Records, where he will be chairman and chief executive officer of the Los Angeles-based label.

There is some interest around that. Some is caused by the statement the singer made; I cannot wait to introduce the world to my new discoveries, Timberlake said. Looks like he manages to make some new discoveries all the time.

He launched the joint venture with Interscope Records, which will act as distributor, Jimmy Iovine, Interscope Geffen A&M chairman said in a news release Monday. He is probably pleased as he stated that Whenever you have the opportunity to get into business with someone as gifted as Justin Timberlake, you take it.

The singer has turned to gold everything he has touched so Tennman Records will probably be worth noticing. The results remain to be listened.