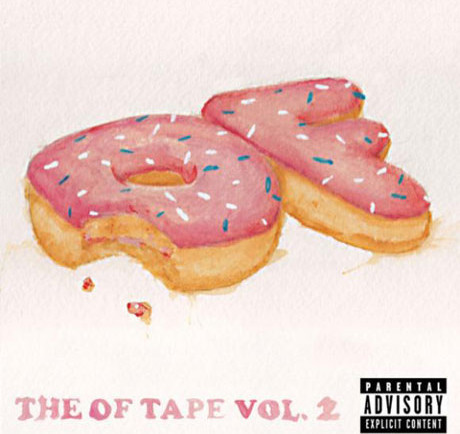 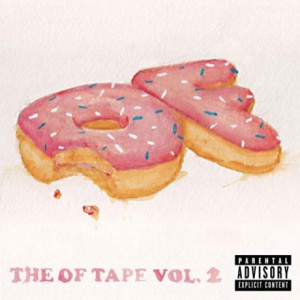 If you have not already heard of Odd Future, brace yourself, because you are in for a shock. Completely inappropriate, offensive, sexist, and downright disgusting. The rap collective from LA is every parent’s worst nightmare. But they, and the rest of their teenage fans, just don’t give a fuck. Having won VMA awards, and even getting their own TV program, Loiter Squad, this group are more popular than anyone could have ever imagined. With their favorite topics being rape, niggers, and, urm, butt sex, if this is what the youth of today is listening to then it looks to be a pretty scary future.

If those are the reasons why you love Odd Future then the latest album does not fail to disappoint. Lyrics such as ‘Knock knock, Who’s there?/It’s me, your girlfriend had a really nice meeting with my dick/I killed that pussy and grabbed that knife’ and ‘You can bring your bitches, Imma bring my niggars’, resonate over backing tracks that are far from offensive: simple synth melodies and drum machine sounds. There is nothing to them, but this allows Odd Future to rap over them without any distractions, and lets face it, I don’t think anyone listens to the band for the musicianship, and it would spoil it if it was anything more than it is. 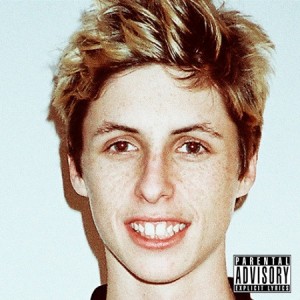 The majority of the most shocking lyrics on this record spawn from Tyler, The Creator, the leader of the collaboration. However, on this release he plays a much smaller role than on previous mixtapes, perhaps having realised that sometimes a break is needed from the shock-for-shocks-sake rhymes, meaning that we appreciate him all the more when he plays his part. Everyone in the collective is heard at some point, which I suppose is a good thing, but it does leave it feeling slightly disjointed, especially when it goes from Tyler’s aggressive rap to Frank Oceans soulful singing. Nevertheless it is still an entertaining listen, if not easy. You have to be prepared to battle your way through an Odd Future record to fully ‘get’ it.

We also hear the return of Earl Sweatshirt at the end of the 10 minute long finale, Oldie, having only just returned from boarding school. Hodgy Beats and Domo Genesis play a starring role, at least one of them featuring on every track, contributing their clever, witty lyrics that have never shone out before on other mixtapes.

Unfortunately, it doesn’t quite to live up to the standards that were set from the last tape, Radical. To me, the backing tracks on this record are just too limited. On radical they are much more based around real instruments and melodies rather than warped synths and drum machines, but I suppose the music isn’t really what the collaborative are about.

Overall this is an admirable attempt, and shows so much improvement from the original mixtape. They were mere children then, without having even thought about getting signed, creating their own record label, clothing label or TV program. All that they have now done; originally they just were out to have a fucking good time.

For fans of angry rap and offensive lyrics, this record is for you, but if you are looking for more maturity in your music, then try Radical, or just stay away from Odd Future all together.