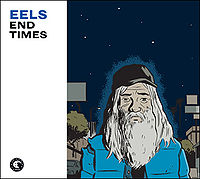 Editors are finally releasing their third album in the US, “In This Light and On This Evening,” after a pretty well received follow-up to 2007’s An End Has A Start in the UK. Surprisingly or not, Eels are back in 2010 with a new album, titled “End Times“, only a year after their previous extraordinary full length effort’s release,  Hombre Lobo.

One of our most anticipated records of 2010, Spoon‘s “Transference” also sees its first, official, ray of light this week, after way too many years of waiting. Further notable, somewhat related reading can be found on the New York Post who interviewed Britt Daniels regarding Transference and the story behind the band’s success. Further interesting new music out this week includes material from the likes of Cold War Kids, Lindstrom & Christabelle, RJD2 and Motion City Soundtrack. 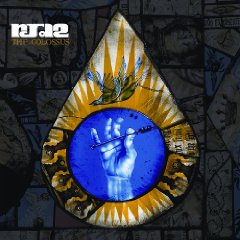 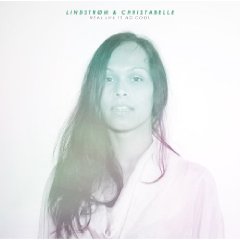 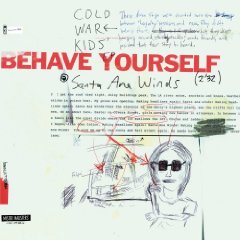 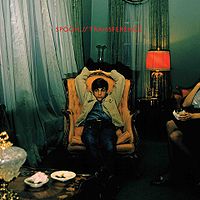 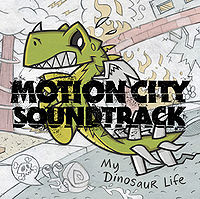 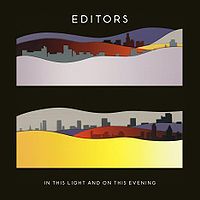 Editors: In This Light And On This Evening