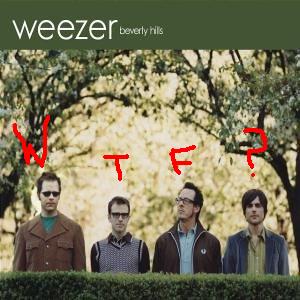 Hey ZME Universe, I’m sorry I’ve fallen a bit off the map in terms of my columns, but I’m excited about these end-of-decade lists. I’ve been preoccupied with my own list of best albums of songs. I love the lists that the ZME crew is putting together, but something tells me no one else on the staff would have the proper appreciation for the Portland, Maine power-pop trio The Leftovers. I can understand, though.

While we’re busy compiling a list of the best, most innovative, most interesting, and all around sweet music of the Aughts, I’ve decided to go the opposite direction and share a few songs that I absolutely hate or think just sucked. I didn’t want to go too far with it, so the following five songs are fine examples of recordings from this decade where the artist should have known better. And one song by Kid Rock. 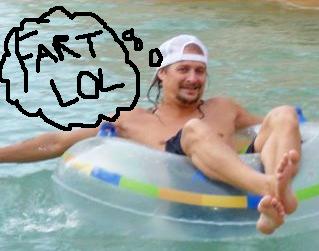 HE RHYMES ‘THINGS’ WITH ‘THINGS’ AND CRIBS AND RUINS TWO OF THE GREATEST 70’S ANTHEMS JESUS CHRIST KID ROCK FUCK YOU AND YOUR ENTIRE FAMILY FOREVER A;OSEUIFHAWO;UITHAEO;RIGHAO;SERNFIO;ASENFL;NASEFI DON’T EVEN LIKE LYNYRD SKYNYRDA;OUIHWAT 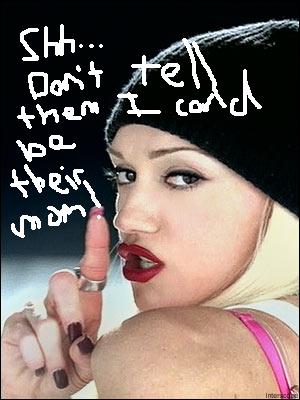 I don’t mind Gwen Stefani’s solo singles in general; I just find it funny how much of a fraud she became over the course of this decade. No Doubt became irrelevant, and in her mid-30’s, she turned, with the help of Hollywood, a high-profile lifestyle, and some surgery, into a regurgitated Christina Aguilera. The sad part is, I actually like “Hollaback Girl,” as creepy as the 37-year old Stefani marching through a high school in Baby Phat clothes was. But this single represents everything Stefani tried to be and wasn’t, and may be the worst thing that Dre’s ever had his hands on. 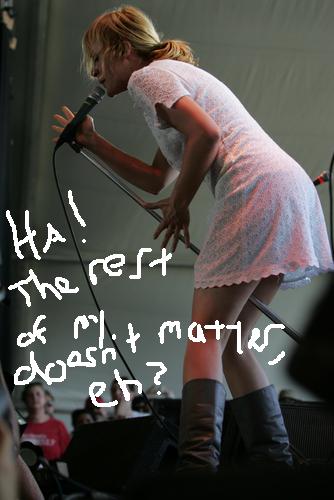 Hearing Emily Haines trying to sound seductive during this song’s hissing, annoying chorus is more of a turn-off than anything. Disappointing, considering how influential and massive Canadian indie rock was this decade. I think Metric is the first band to cave into the post-Canadian explosion excess. Somewhere, Geddy Lee is sitting, with his arms folded, wondering where his piece of the pie is. (Also, the word “band” is missing from that graphic. I’m at work and don’t have time to fix it. It’s not like it’d be funny anyway, though, right?) 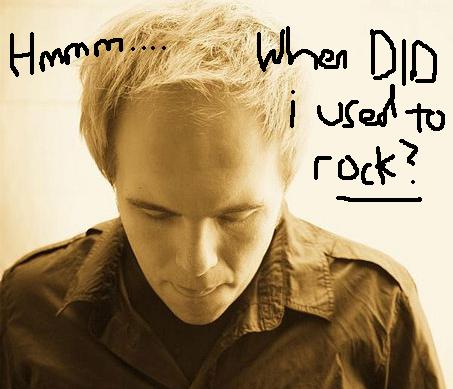 This band had the world in their palm and they blew it. Kris Roe didn’t have the common sense to keep writing solid pop-punk songs, bowed to the power-pop set, tried to muster up some goodwill from the people with one foot in classic rock, and failed miserably. “Black Flag sticker on a Cadillac”? Yeah, yeah, we get it.

Alright, feel free to comment with your own, and have a Merry, Merry Christmas. I’ll talk to you all soon. I’m going to see which European countries accept “because my country let Kid Rock be famous” as grounds for a permanent Visa.