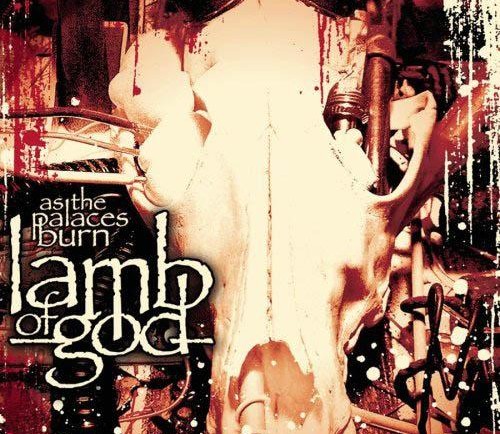 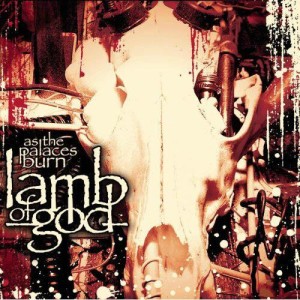 Source Lamb of God – As The Palaces Burn

The song Vigil from Lamb of God is one of the tracks from the band’s forthcoming feature film, As The Palaces Burn, which is set to be released in February 2014 and also from the remixed and remastered album with the same name, which is going to be released on 11th November.
According to the band’s official facebook page

Our new video for “Vigil” is premiering now on Metal Injection! Watch below, and pre-order the As The Palaces Burn 10th Anniversary Edition on iTunes.

Lamb of God begins their tour in North America with Toronto, and they are going to perform with Killswitch Engage, Testament and Huntress.
Check out the tour dates here.
Enjoy the video!