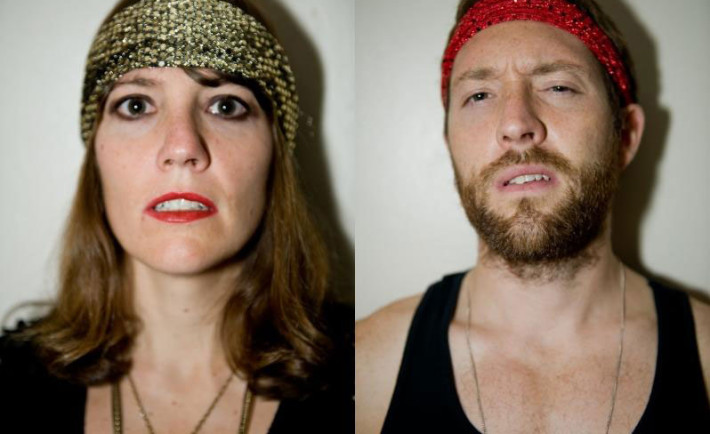 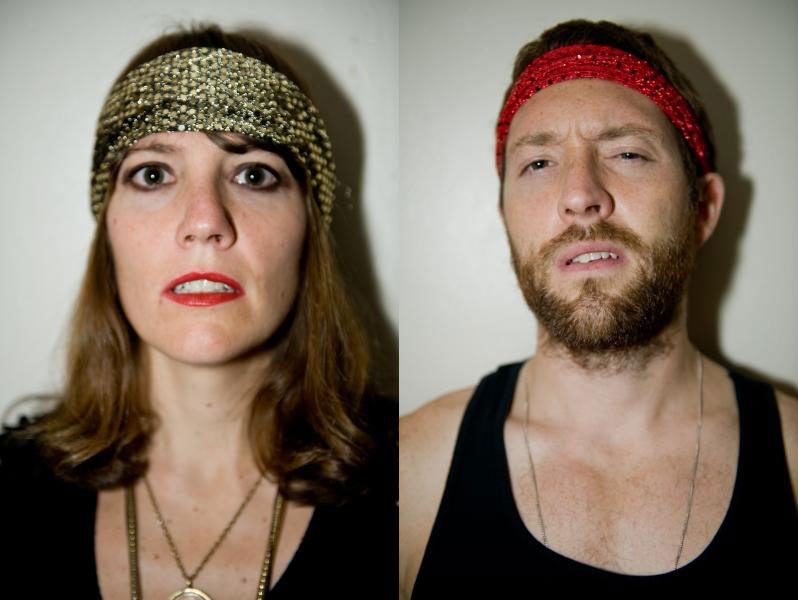 Today I’d like to introduce you a lovely brother/sister power pop act I just recently stumbled upon, namely the very talented siblings Sarah Parthemore Snavely and Jacob Donald Snavely who together form Dag för Dag. Originally from Missoula, Montana the two have been on their move all their lives, moving between Wisconsin, Honolulu, London, San Franscisco, before ultimately settling for the dream pop capitol of the world, Stockholm.

The band first debuted last year when they got signed by Saddle Creek and dropped a extraordinary 6 track EP titled “Shooting from the Shadows.” Next month, based on their previous critically acclaimed success, Dag for Dag will release it’s debut full length “Boo” – a collection of beautifully orchestrated soothing and up-tempo songs. Check out these two tracks from Boo bellow and tell me what you think of the band, I for one am in love!