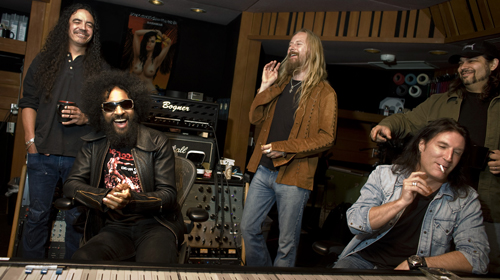 Three years after the shockingly good return – “Black Gives Way To Blue” – it’s only about time we got some new work about new Alice in Chains material. Reports have been scarce throughout the entire year.

Jerry Cantrell shared a few words regarding the band’s new LP. Apparently, making the follow-up to their first record with singer William Duvall was “like having to deal with the sophomore jinx for the second time in our career.”

The guitarist added, comparing this album to “Black gives way to Blue“:

“In my opinion, that record stood up to anything else we’ve put out in our career. And this new one is right up there as well.”