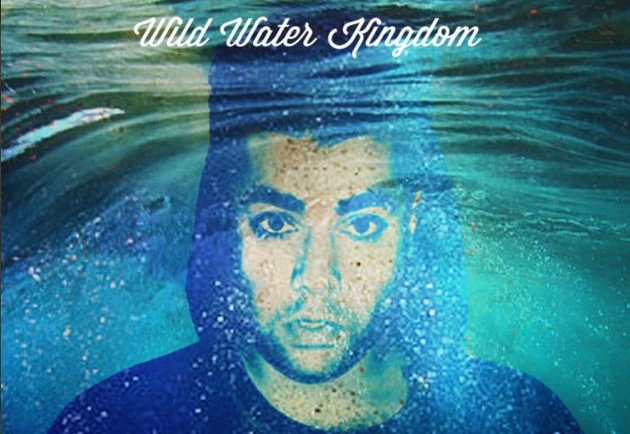 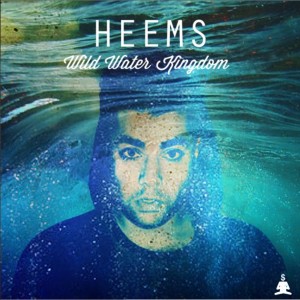 The entire time I was listening to this mixtape I was thinking, “I first heard of this guy because of ‘Combination Pizza Hut and Taco Bell‘, wow.” Heems, of Das Racist fame, has always had a reputation for novelty rap, but as time goes on he seems more and more interested in shedding that persona in favor of someone who can be taken serious and more importantly, actually rap.

What initially caught my ear about this project was the incredible array of beats featured. Whether it’s the hard hitting clap of “Death Is Not An Option“, the boom bap sound of “Combat Jack Show Freestyle“, or the pulsing “Medium Green Eyes“, the production is quality and subtle. Other than the beats, Heems does another thing very right, without even opening his mouth; the artists he chose to feature. Though I’ve admittedly never heard of them, Bodega Bamz and LAKUTIS both sounded amazing on “Death Is Not An Option”, bringing new energy to the track. The vocalist on “Medium Green Eyes” had a slow whisper of a voice that really changed the mood of the mixtape 180 degrees from the previous track. And last but not least, the only featured artist I’ve ever heard of before, Childish Gambino. While this was certainly Heems’ project, with only 4 featured artists, Childish Gambino at least attempted to make “Tell Me” his. The song was nothing but Heems’ and Gambino trading rhymes back and forth for the entire song, other than an amusing intro from Heems, and I absolutely loved it.

But besides all of that, the best part of Wild Water Kingdom was Heems’ rapping itself. He’s really stepped up his delivery and refined his lyricism, all while keeping his signature obscure references. At first glance Heems has, while beginning to come into his own in terms of lyricism, still kept his overall humorous take on things. But if you look a little deeper there are times where Heems gets much darker than any of his work with Das Racist. Of course the obvious example of calling himself Mr. Potential Abortion Stat, but in the very same song he calls himself the “brown Chris Farley.” You might think it’s a funny line poking fun at his own race, until you realize Chris Farley was a dude known for being funny, like Heems, who ending up struggling with addiction and overdosing.

This mixtape was a very good effort on the part of Heems and shows a lot of progression, but I can’t shake the feeling that he can do even better. Anyway, it’s a great listen, even if you aren’t a big rap fan. The hip hop culture may never truly accept Heems, but as long as he’s putting out such unquestionably fun music to listen to I’ll always recommend him.