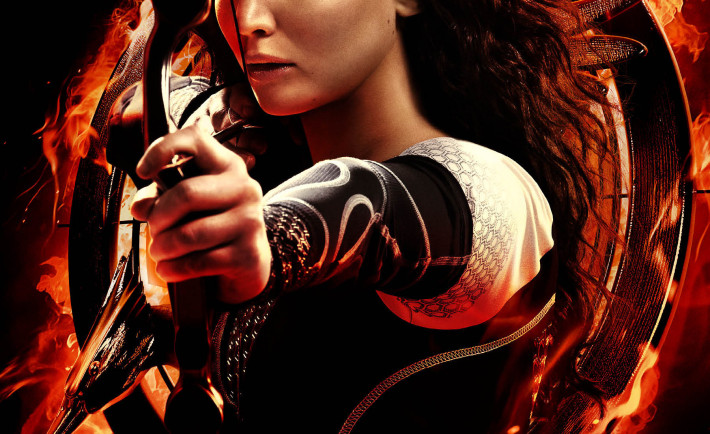 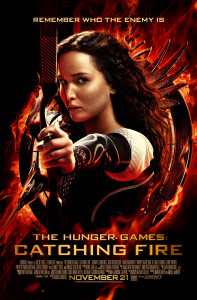 The soundtrack album of the movie: Hunger Games – Catching Fire, is available for streaming on iTunes, on week earlier than its release date.

Hunger Games – Catching Fire is the second from this trilogy (actually, I hope there is going to be a third movie, because there are 3 books), and the soundtrack contains artists like Christina Aguilera, Coldplay, Imagine Dragons and many others.

The Coldplay’s song, Atlas, was actually released in September and is the first song that the band had ever written for a movie and also the first song released since 2011 (maybe you remember the band’s latest album, Mylo Xyloto). After the song was released, the movie’s director, Francis Lawrence commented that:

I have great respect and admiration for Coldplay, and we are thrilled with how well they have connected to the themes and ideas within the film. Their unwavering passion and excitement for the project elevated the collaboration even further.

You can check out the lyrics video of the song Atlas at the bottom of the page.

The album’s soundtrack is as it follows:

Check out below one of the movie’s trailer.

Enjoy one of the songs from this album, Coldplay – Atlas.