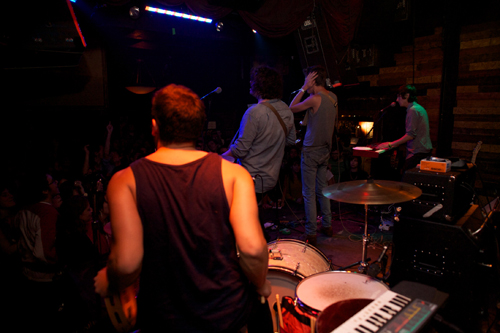 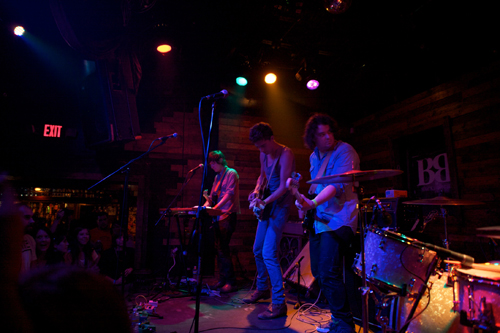 Potent. That is the one word that comes to mind when describing the Indie-Rock band, Born Ruffians. Don’t let their trendy good looks and stylish charm fool you; these Canadian boys have developed and crafted a sound that will marinate in your bones and urge you to move.

Born Ruffians began the show Sunday night at the Backbooth in Orlando, Florida in the most appropriate fashion by opening the show with “Foxes Mate For Life.” The perfect blend of sick drumbeats and brilliant guitar skills, not to mention the gorgeous vocals by lead singer Luke LaLonde, really just set the tone for the evening.

The show was like one gigantic house party.  Eager fans screaming along to the tunes and throngs of people jumping up and down to the rhythm of the music just made everything so much more amplified and entertaining. Playing to a highly energized crowd must give the band some sort of a performance high because musical electricity was bouncing from every corner of the room. Anyone remotely in an off mood would instantly be beckoned into the atmosphere Born Ruffians create during their performances.

With the release of their new album “Say It,” a slew of new and utterly electrifying songs were performed that night from the staccato beat of “Nova-Leigh,” to the near sultry side of “What To Say.”  The crowd favourites weren’t forgotten either,  “I Need a Life” and “Hummingbird” were barely audible over the sing-along the crowd conducted. Quite an achievement since Born Ruffians aren’t what we call a subdued and low-key band.

This show had it all; fun, music, dancing, and addictive energy that keeps fans going back for more. 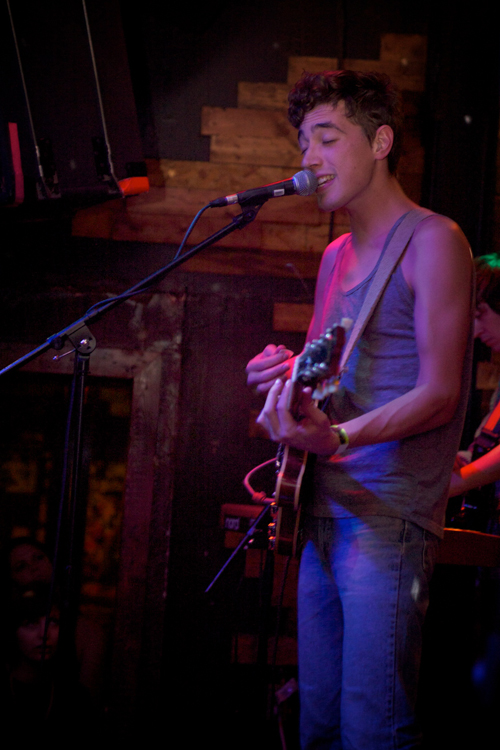 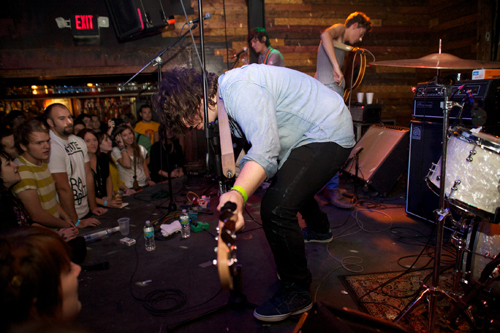 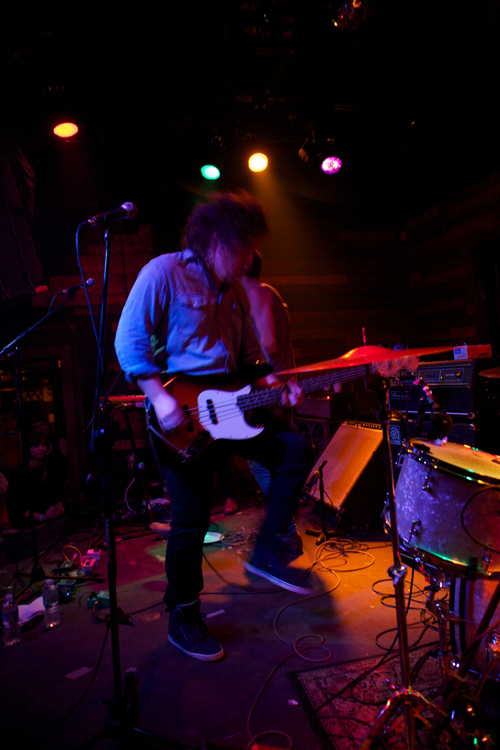 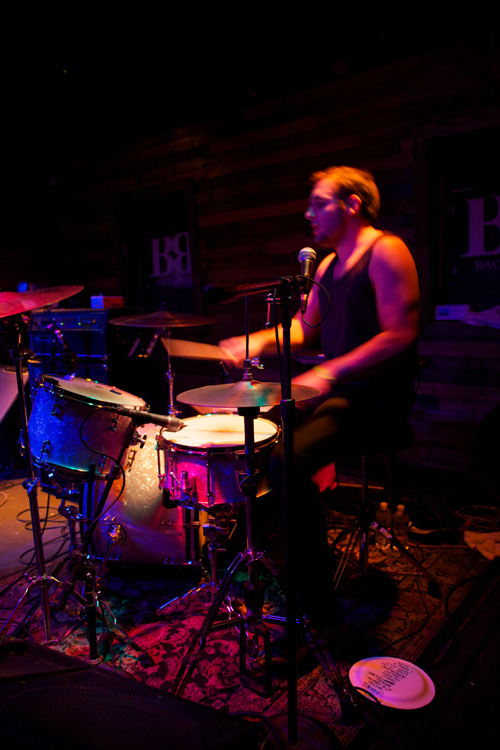 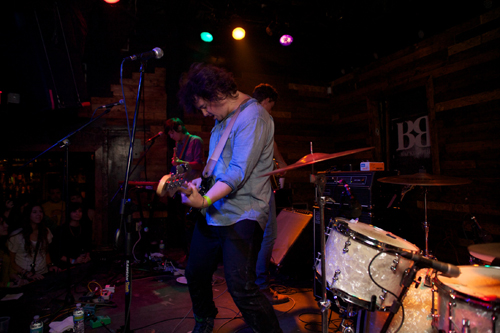 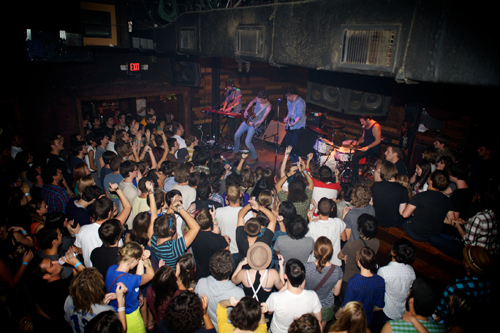 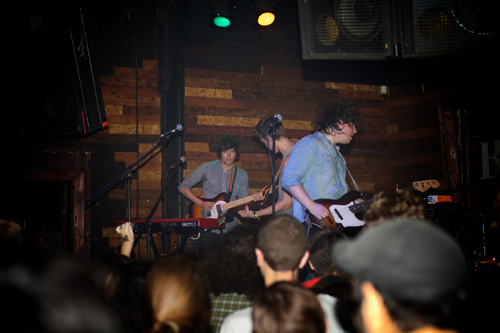