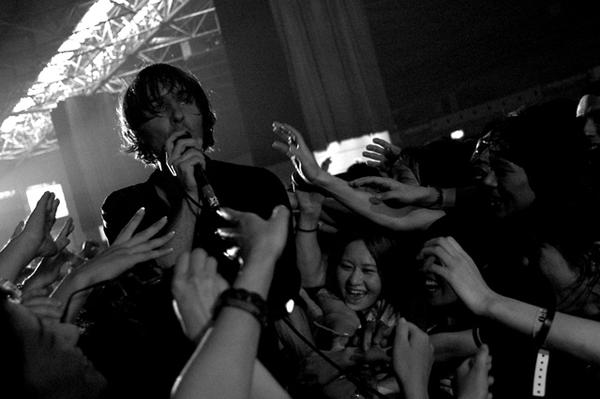 The year of 2009 will remain one to remember for Phoenix and their fans, one that finally marked the band’s transcendence to worldwide success. Seeing how it was such a kind year for the French band, Phoenix have decided to give away a live album recorded during one of their performances in Sydnay from last month. Live In Sydney can be downloaded here.