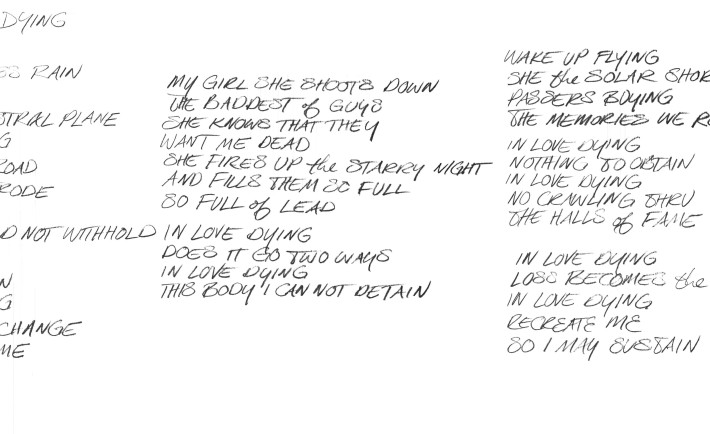 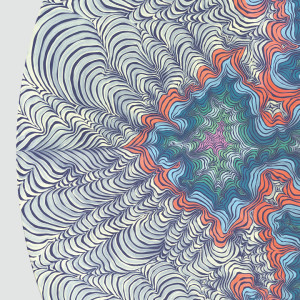 Red Hot Chili Peppers released the song In Love Dying, which is one of the 18 songs which are going to be released one by one on their official website.

Their latest album, I’m With You, which was released in 2011 is available for download (not free of course) here.

The song was actually recorded on a vinyl:

As the song is just over eight minutes long, the 7″ vinyl will split the song in two parts. From Josh: “We’re going to have to do that old trick where it fades out and fades back in on the B-side.”