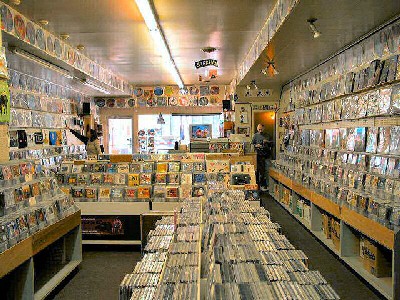 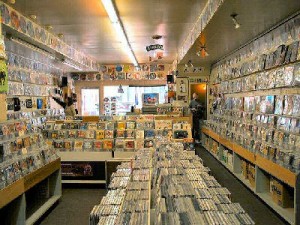 Here are the stats of Billboard for this past week. Some bad, some good, some are just fascinating.

“My World 2.0” and “Dreamgirls” are both stated to have sold 60,000 in this story because Billboard rounds SoundScan’s sales figures to the nearest thousand. However, My World sold more than “Dreamgirls,” but not by much.

Well, there you have it: a overall shitty week for the music business. Even if the numbers were double what they were, it’d still be shitty ’cause Bieber has a career. Anyhow, I don’t believe that these paltry numbers have any real permanence because this past week featured no big albums. Now, if you look at June’s release calendar, you’ve got Christiana Aguilera, the Roots, Eminem,  Miley Cyrus (SHIT!) and Korn. So the industry probably just had minor setback.