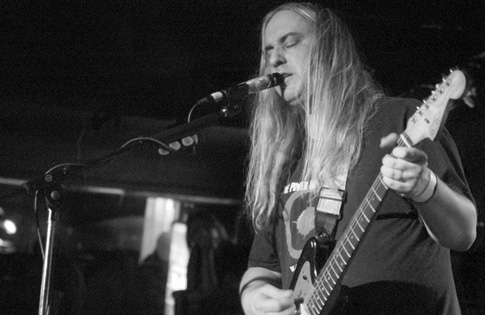 The legendary alt trio of Dinosaur Jr. are set to embark on a killer fall tour, brining their prehistoric hard rockin’ to the good people of contemporary USA. The band is set to play through out the months of November and December, so you better consider booking yourself a seat or buying a ticket for a show near you.

Most likely they’ll perform some of their classics like “Just Like Heaven” or “Start Choppin,” but don’t forget they’ve released a new album, the first in 10 years, at the start of the year, titled Beyond, so all you Dino Jr. hardcore fans should get the chance to listen the live version of the new songs. Dates and venues after the jump.