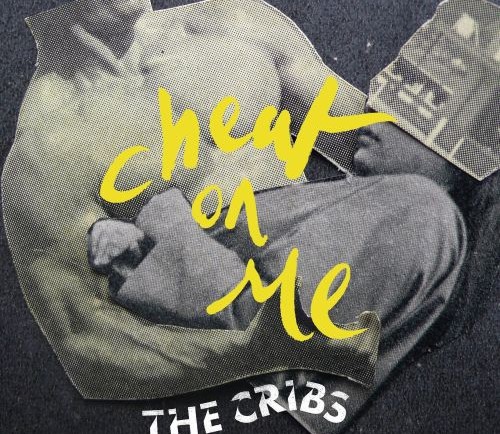 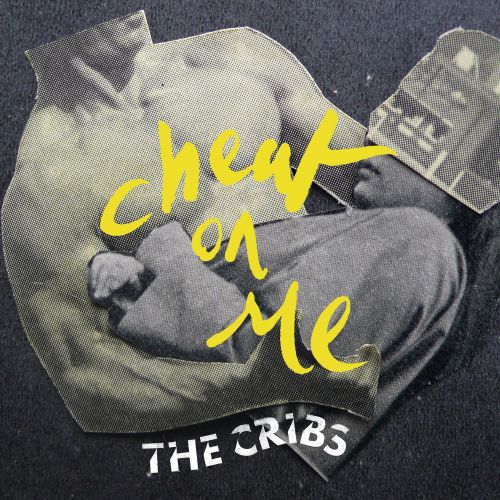 The Cribs new single ‘Cheat On Me’ has been released three weeks early to ‘beat the leakers’.

In a press release to fans, lead singer Ryan Jarman had this to say,

Instead of buying a McDonalds burger this Monday please buy our new single “Cheat On Me” from iTunes.

We’re releasing it almost a month early on the 3rd of August to beat the leakers. If you care about the band then please support us in this way, we’ve always cared for you so please care for us.

Plus, don’t forget we gave you “We Were Aborted” for free so it’s kind of like 2 for 1.

This is not about selling records, it’s about integrity. It’s still coming out physically on the 31st of August with exclusive new b-sides and artwork etc. but if you want it now then get it from us, the people who made it.

Pledge yr allegiance for less than the price of a burger.

Peace, love and respect as always, from Ryan x”

So you can download ‘Cheat On Me’ now but the physical single will not be released until the original date of August 31st complete with b-sides et all.

The band’s new album ‘Ignore The Ignorant’ is be released on September 7th on Wichita Recordings. They are also touring in the UK throughout September and October.