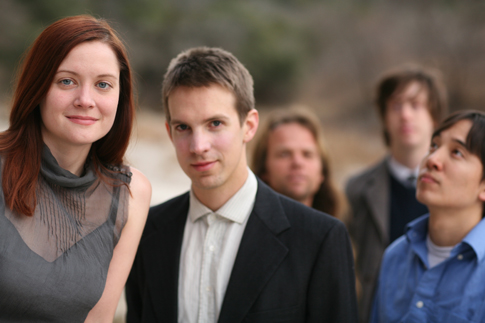 Shearwater is on our top list of featured artists for this week, after the band has just released its fifth studio release, Rook. For today we’ve got something special for our readers, as Shearwater’s record label Matador were kind enough to release the mp3 format, for what I like to consider Rook’s standout track, “Leviathan, Bound.‘ The song is a real chiller, with delicate, robust and melancholic melody and lyrics, that’s sure to sooth even the tightest individuals. When I first heard the song, it felt like dazing through reality, transcending all material things. Props to Shearwater for releasing yet another magical album, let’s just hope fellow Austinets Okkervil River can deliver an equally awesome album with their upcoming record The Stage Ins.