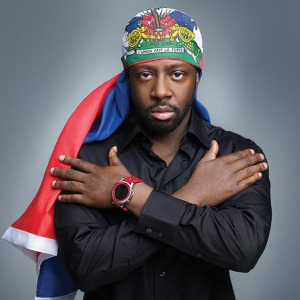 It’s official, Wyclef Jean filled for the presidency of Haiti, one of the most poorest countries in the world, on August 5th, after much debate and controversy surrounded his decision in these past days.

If you thought the man is popular in the US, know that a few monumental albums landed by him not only made him into one of the scene’s icons, but also one of the most beloved Haitians in his country. This might prove significant in his campaign, especially considering he’s been involved in phylantropical work in Haiti for years now, patronizing various organizations and holding charities.

Seeing how 2010 was a devastating year for Haiti, with the earthquake and all, Wyclef is seen by the local populace as a true savior. However, can he make the jump from a prodigious musician to a competent politician?

Below is a video interview with Wyclef Jean by the Wall Street Journal, in which he states his plans and aspirations for Haiti, discusses about his various charity work and how Pras and Sean Penn aren’t too down with him.