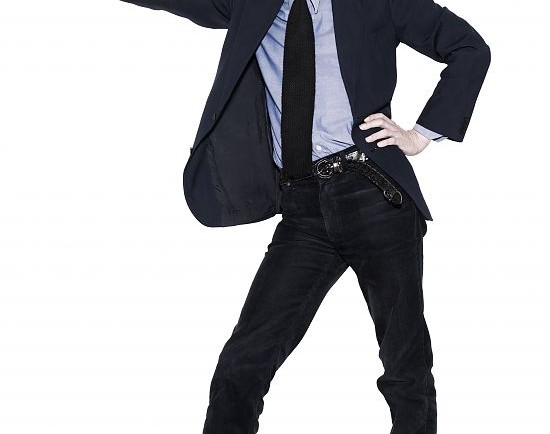 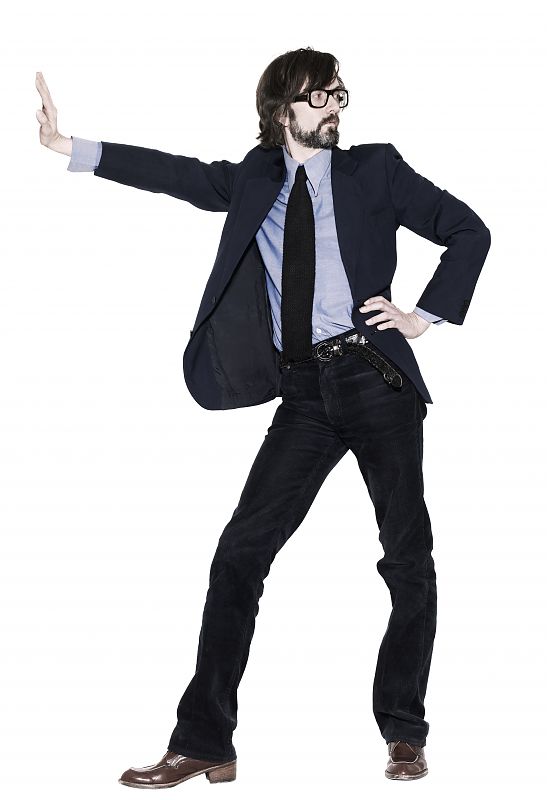 Jarvis Cocker‘s new album, titled “Further Complications“, is just one month away. Yup, anticipation is ever building up as the Pulp frontman’s sophomore LP is growing ever closer. Good thing for marketing and their awareness campaigns, since Rough Trade Records just recently released Jarvis’ first single off the new album, “Angela,” out for free download, all exchange for your e-mail addy.

Just head over to jarviscocker.net, stream the track and if you like it, input your e-mail address and you’ll be able to download it. Be sure to check out Jarvis’ hilarious scene. Further Complications is out May 18th.