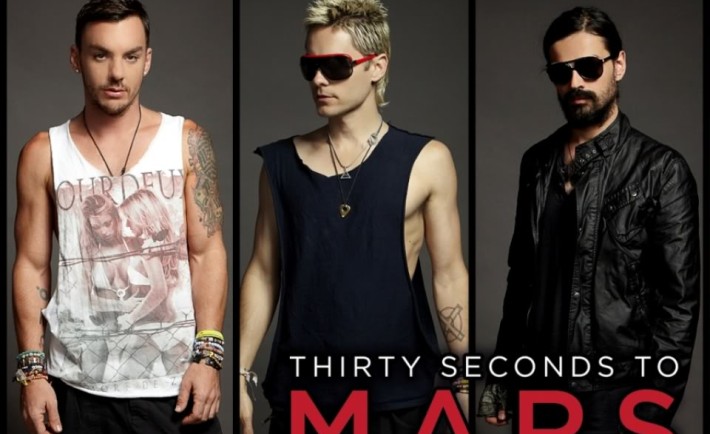 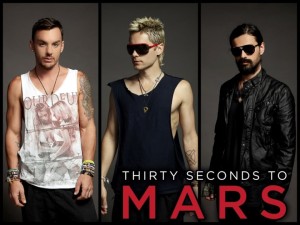 The last album, we had a declaration of war going on. This one was expression without burden.

What is very interesting about this new album, is the fact that it was recorded in places like India and South Africa, which from my point of view this thing should influence the album with a whole new different vibe:

We recorded all over the world – South Africa included – and places like India, which really opened our eyes and minds to new methods and new experiences.

We as a band also have been in it long enough now to have the confidence to hone in on our craft and turn it into self-discovery rather than the world discovering us.

We have a deep sense of curiosity and that keeps everything fresh and enjoyable all the time.

If you want to read more about what Jared says about the album, check it out here.
The band also participated in a flashmob recently in Soho, London. If you were there maybe you’ll like to share the experience with us, because the band says they had a lot of fun:

Had a incredible time at Soho Square for #MARSflashLondonShow earlier today!! → http://instagram.com/p/Z8g3BEAPqZ/