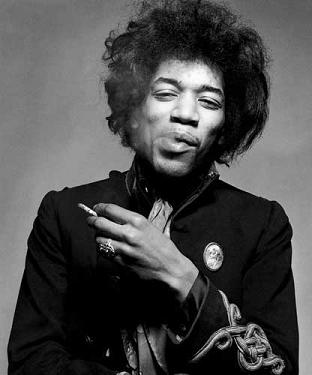 The two were performing at a tribute concert organized by Seattle’s Experience Music Project that took place on November 17th. Along with drummer Barrett Martin and vocalist Brandi Carlisle, the pair ran through the Hendrix classics “Voodoo Chile” and “Machine Gun”.