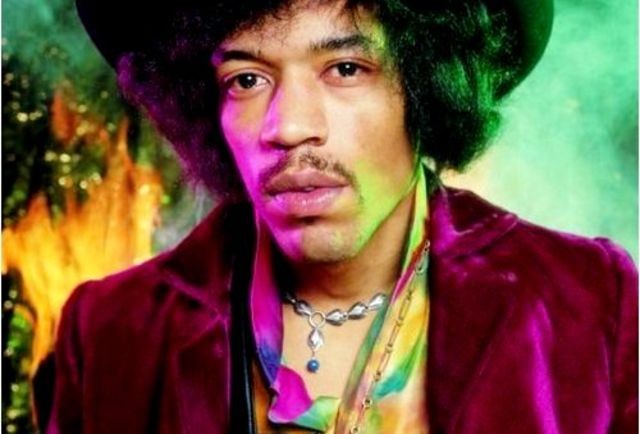 The guys at Rolling Stone are streaming an exclusive version of Jimi Hendrix – Hear My Train a-Comin – something I really recommend, because it sounds about as good as it gets. For the track, with drummer Buddy Miles and bassist Billy Cox.

The track will be the third one to be released from this album. 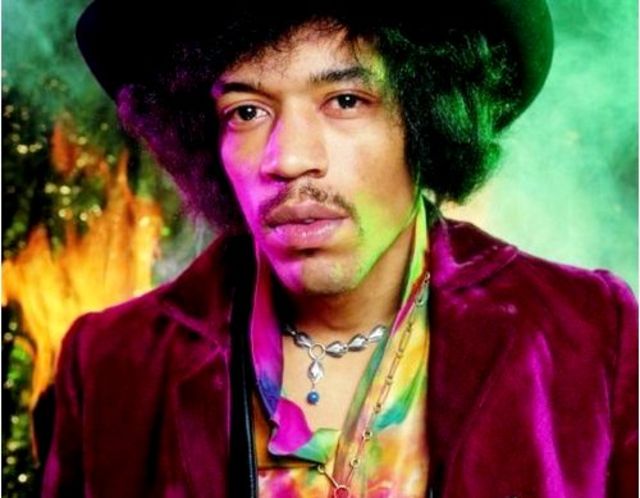