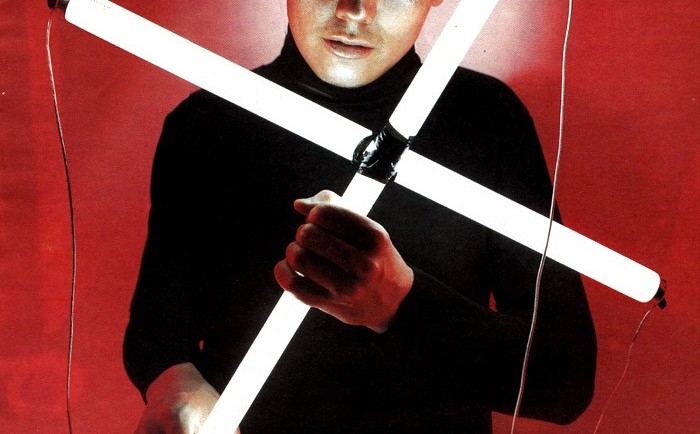 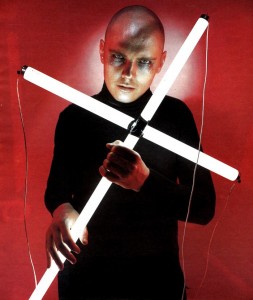 So Billy put up a second song on the band’s myspace page from the upcoming (guaranteed clusterfuck catastrophe) Teargarden by Kaleidyscope album / series of EPs / whatever the hell it is. Much like the first one released – “A Song for a Son” – the newest Pumpkins track, “Window Wake My Mind,” bears little resemblance to any prior SP endeavors. I suspect it has something to with the fact that the Pumpkins aren’t actually the Pumpkins anymore, as Billy is the only remaining member of any past incarnation of the band.

As with “A Song,” “Window” is more art-rock than the ‘classic’ sound for which SP is known. Not that that’s a bad thing. It’s great to see Mr. Corgan move in a direction away from The Future Embrace and Zeitgeist. That being said, the song is wholly uninteresting. Billy tries to clean this mess up with a lazy vocal croon but it’s obvious that the song is half-baked at best. New drummer Mike Byrne appears to admit at much with his pathetic attempt to add texture with a galloping beat, but instead only succeeds in displaying the song’s shortcomings. And let’s not even talk about the clichéd post-punk riff that opens it.

If after all this, you’re still interested in hearing the perpetual train wreck that the “Smashing Pumpkins” have become, you go right ahead. I can’t stop you, I can only warn you.

Oh, and by the way, after today (January 18) “Window Wake My Mind” will be pulled from the band’s myspace page and hosted for download at the band’s official site. So hurry up if you’re in a self-loathing mood.