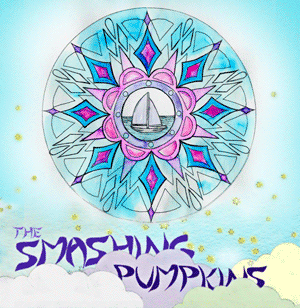 Yes, track number 3 from the proposed 44-song, 11-EP “album” Teargarden by Kaleidyscope has been released. This one, called “A Stitch in Time,” is about as left-field as the title suggests. There’s sitar over acoustic indie-pop flair, as well as swirls of guitar here and there that float around the simple ditty. Think the lighter side of Mellon Collie if Billy had pulled a Beatles trip to India. This is easily the best of the three so far.  I haven’t be able to say this about a Pumpkins song in a long, long time: It’s beautiful. And Good. Could the Pumpkins, at least in terms of songwriting, really have returned?

You can stream the song here. Be sure to scroll down the page at right to read the full explanation of how this album-thing will play out.

You can also download the song at the band’s official site.