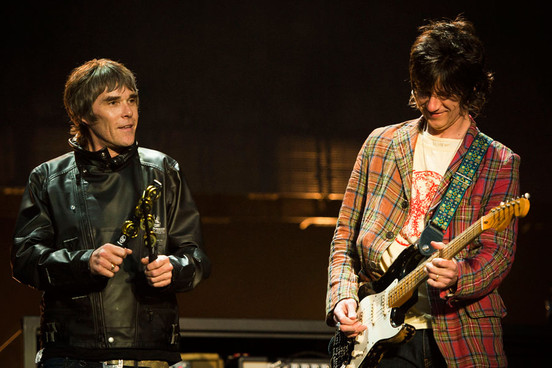 I’ve been really excited for this Stone Roses comeback, and apparently, they have been too – that’s why they took the dust of some old songs and played some songs which remained unheard for over 20 years.

The band took to the stage at La Cigalle in Paris last night (June 3) as a warm-up for their two huge London gigs this weekend (June 7/8). Featured on their setlist were also ‘Elephant Stone’, ‘Going Down’ and ‘Breaking Into Heaven’. If you’re in Paris, and you missed the gig for whatever reason, here’s some good news: they’ll play again, also in La Cigalle, tonight – 4th of June.

Here’s the entire setlist for the night, as well as their other tour dates:
The Stone Roses setlist last night was:

Their tour dates are: