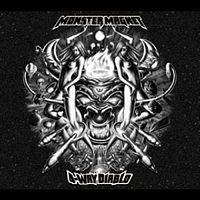 Not too many shocking releases this week, but there are a few that are certain to hold a central spot on your iPod for a pretty long time. Highlights include [tag]Jay-Z[/tag]’s much awaited post-“retirement” LP American Gangster, inspired by the same titled movie. It seems hip-hop holds this weeks monopoly, in terms of new records, as Jay-Z fellow eastsiders [tag]Infamous Mobb[/tag] release their third studio effort, Reality Rap.

Blink 182‘s legacy, together with +44, alt group Angels & Airwaves are releasing their sophomore album, I-Empire; their debut was a stunning success, so this one should pick up like hot donuts with ease. Oh and if you’re a little into indie rock and brit pop in general, you should definitely check out the debut record from The Wombats, titled The Wombats Proudly Present: A Guide to Love, Loss & Desperation. The band sounds really promising and their debut is worth a few listens. 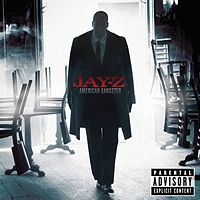 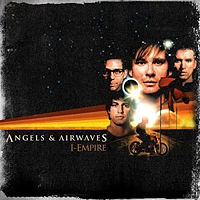 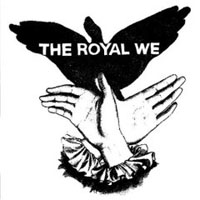 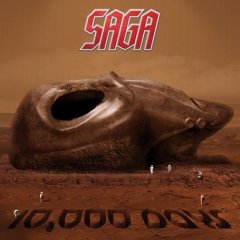 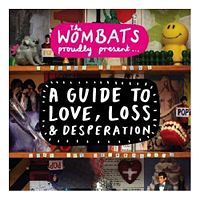 The Wombats: The Wombats Proudly Present: A Guide to Love, Loss & Desperation 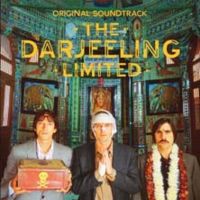 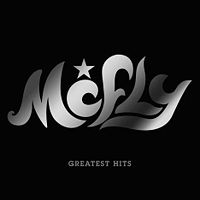 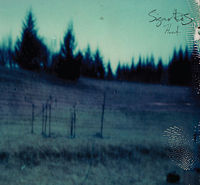 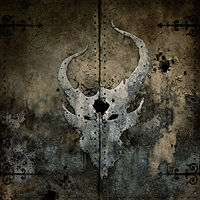