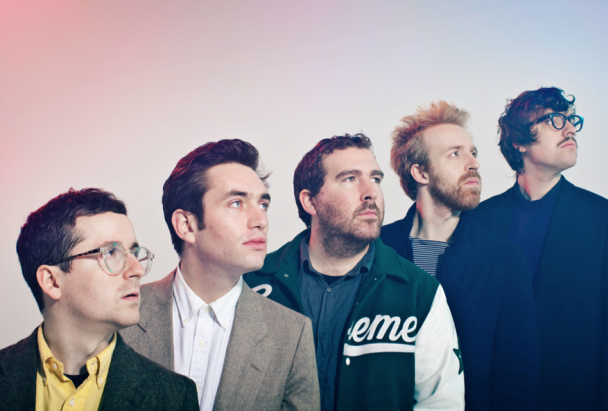 The British electronic band have spoiled us with another video – something pretty rare, considering how the artists usually use in-between-albums time to work on separate projects. But this really nice song just goes to show that they’re operating on peak levels.