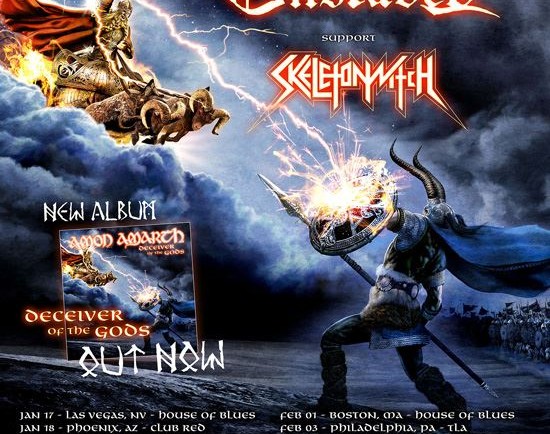 The Swedish death metal band released a new lyrics video for the song As Loke Falls. The song is actually one of the tracks from the band’s 9th studio album, Deceiver of the Gods, released in June this year.

Even though they kind of sing a lot of stuff about the Vikings, the band doesn’t actually classify as a Viking metal band, the band’s vocalist, Johan Hegg declaring that:

We play death metal. We write about Vikings so, therefore, some refer us to Viking metal, but I have no idea what that is. I can’t imagine the Vikings were into metal at all except on the swords and stuff. And musically, I guess they only played these strange lip instruments and some bongos or whatever.

The band is also going to be on an US tour starting January, so you might wanna check out the tour dates list below in order to watch these guys live. 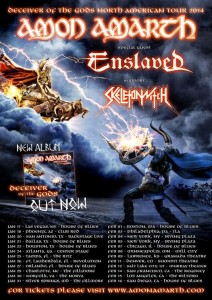