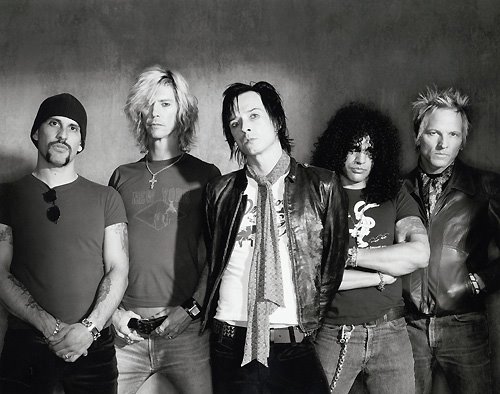 Sad news for Velvet Revolver members and fans. A few months ago their lead singer, former Stone Templar Pilots frontman Scott Weiland, got sacked by the band, but after failing to pick a replacement (Sebastian Bach and Royston Langdon have been rumored as possible solutions), it seems that now Velvet Revolver has had its contract revoked with its label, RCA.

This recent band flop will most probably lead to the whole band’s disbandment, leaving each of them to seek to their own business or, fueling a lot of rumors, could rejoin Axl Rose on the scheduled 2009 Guns ‘n’ Roses tour. Or not.

In a recent interview with MTV.com, Weiland said about the split with his previous band, “Velvet Revolver fell apart because there were too many big egos in the band — and I’m including myself. It wasn’t necessarily about bad egos, just big egos, and unfortunately, it just mistakenly kind of eroded.”