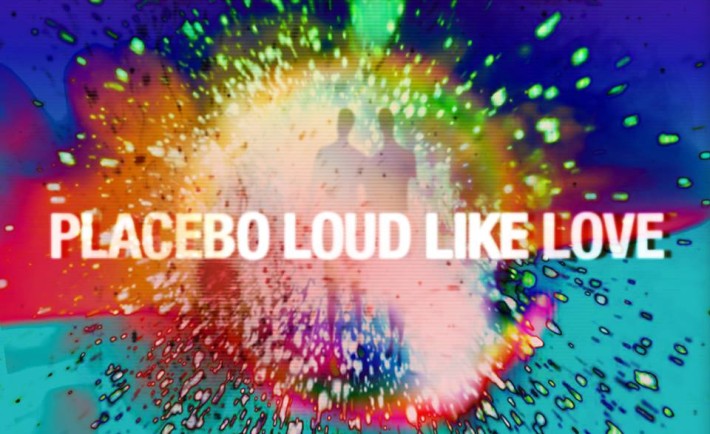 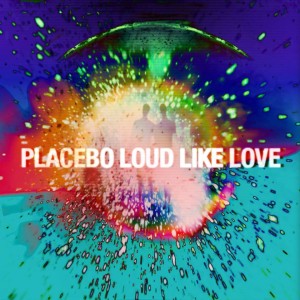 Placebo just decided to reveal the tracklist for their 7th album, and they also decided to share with us some details about their upcoming single,  Too Many Friends, from the same album. According to the band’s official website, the album is going to be out on 16th September this year, and the single on 8th July.

We are also very excited to announce the details of the first single to be taken from the album, will be the track ‘Too Many Friends’.

They also announced the fact that soon they are going to release a new video:

Recently the band flew to Los Angeles to film the video for the single, directed by Saman Keshavarz which will be premiered in a few weeks, so make sure you stay tuned for that.

Below is the album’s video teaser. The song is actually nice, I like the love part, and I like the message. Enjoy it!