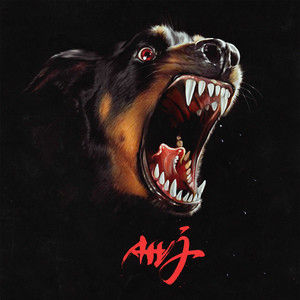 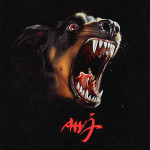 Strokes guitarist Albert Hammond, Jr. has released a song from his upcoming EP AHJ. The song is called “Rude Customer” and it debuted on Zane Lowe’s BBC Radio 1 show earlier today. The track is a great upbeat rocker and with some sublime guitar work. You can listen to “Rude Customer” below. Albert also did a short interview on the show, which you can check out at thestrokesnews.com.

AHJ is set for release on October 8th as a digital download and later as a limited 7” vinyl release. If you pre-order the album through Cult Records (owned by The Strokes’ very own Julian Casablancas), you’ll receive a bonus track not available anywhere else.