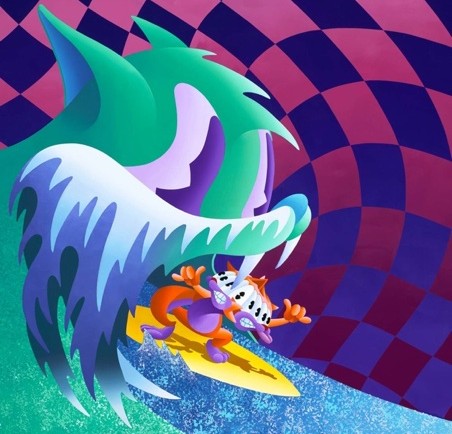 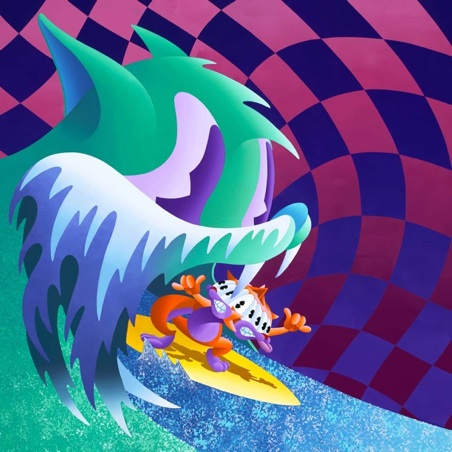 “it’s us trying to deal with all the craziness that’s been going on since our last album took off. Sometimes it just doesn’t feel natural.” – MGMT, a few months ago when talking about the band’s new album. The cover art has just been released today, but even though the band stated it’s gonna be whole different album than Oracal Spectacural, judging from it, I have a feeling we’re still gonna be in stored for the same trippy beats. Congratulations is out 4/13 via Sony/Columbia.