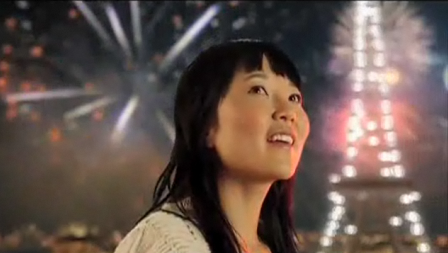 Seems like the Washington state lottery is trying to tap into the indie kids market with this latest commercial, soundtracked by a new, unreleased Grizzly Bear track. Although only 60 seconds long, the music as expected is simply outworldly – coupled with the marvelous choreography staged by Michael Rooney, the man behind (500) Days of Summer‘s beloved Hall & Oates dance sequence, and the dreamy visuals by Patrick Daughters, who previously helmed Grizzly Bear’s “Two Weeks”, makes the Washington loto spot one of the most interesting commercials I’ve seen in a while. Props to the Cole & Weber United advertising agency who penned it.

You can watch the ad over at the EW music blog, where it premiered. As a small note, this is the second notable commercial the band has soundtracked recently, after the hilarious Volkswagen Super Bowl ad.