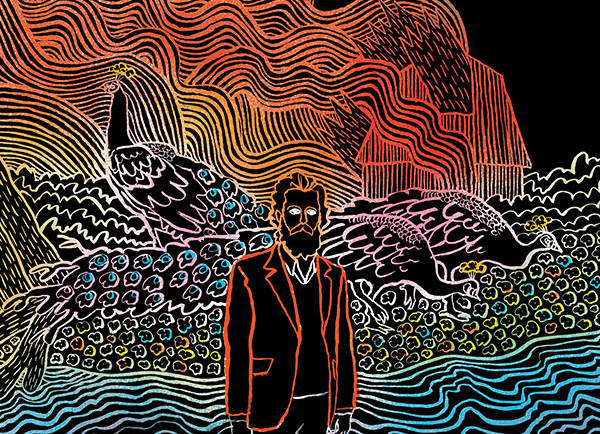 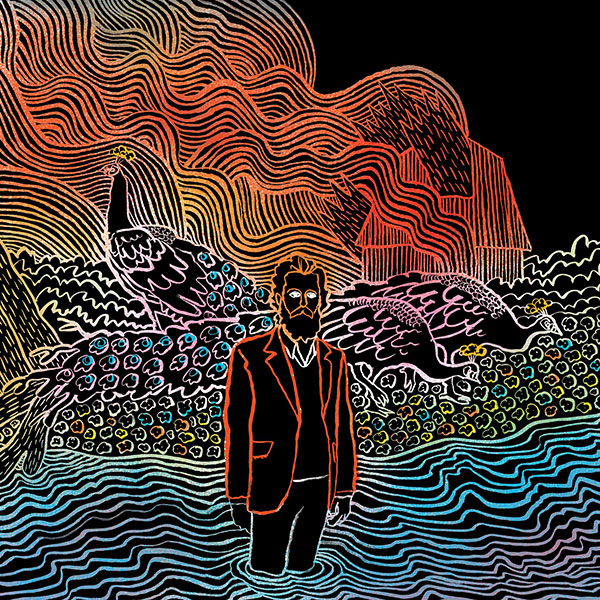 As reported last week, Sam Bean and his alt-folk band Iron & Wine will be releasing a new album in early 2011. Captioned above is the official art work for Kiss Each Other Clean, a captivating illustration of what seems to be Beam (beard and outfit kinda gives him away) surrounded by water in a colorful line and shape world. The 10-track follow-up to the amazing Shepard’s Dog will be out on January 25th via Warner Bros., but until then you can get a taste of the record by ordering its first single Walking Far From Home on November 26th (Black Friday, baby!). You can check out the full tracklist right after the jump.

Kiss Each Other Clean Tracklist: