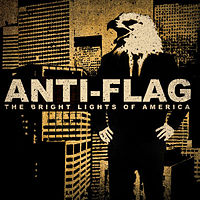 Anti-Flag The Bright Lights of America

Last week was great, with a lot of great new music to listen to, but this week’s even better. First up are the Athenians from R.E.M. and their highly anticipated new record Accelerate, which from the few samples we were privileged to listen to, sounds great and will undoubtedly erase the bad memories from their previous LP Around The Sun. Electronic music veteran and DJ guru, Moby, is also releasing new material, namely his eight studio effort “Last Night” (yeah the one with the cuckoo video single). Then there’s the Ohio duo The Black Keys, an excellent blues rock band, that’s been recently getting some well deserved attention. I just hope their new album “Attack & Release“, out this week, will finally catapult them towards a more larger audience. 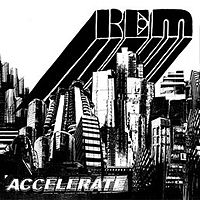 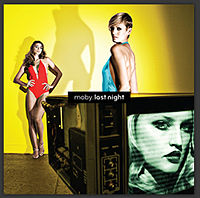 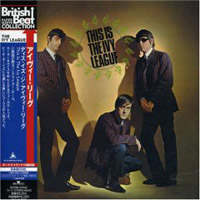 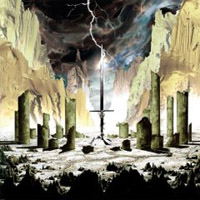 The Sword: Gods of the Earth 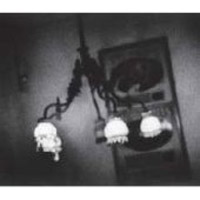 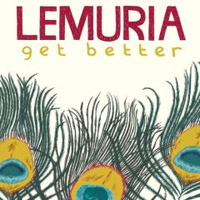 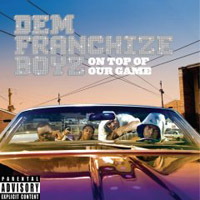 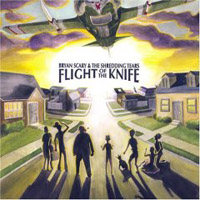 Bryan Scary: Flight of the Knife 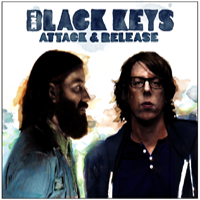 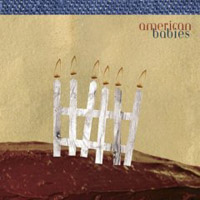 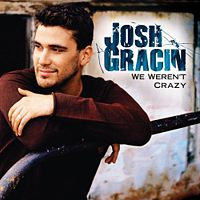 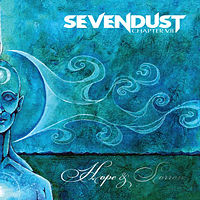 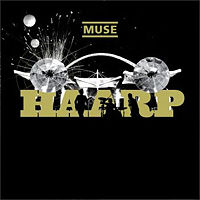 Anti-Flag: The Bright Lights of America