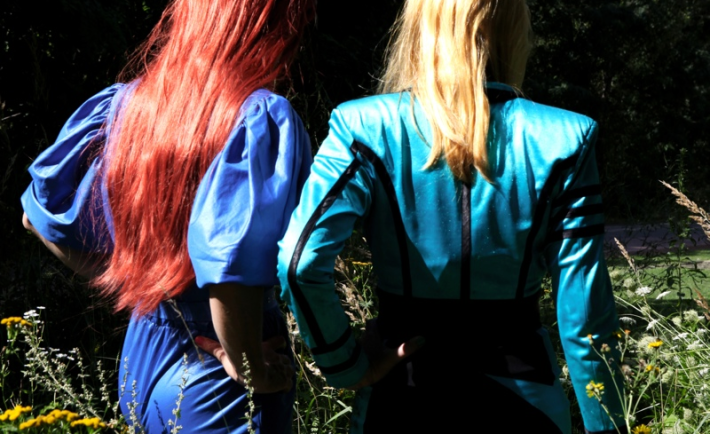 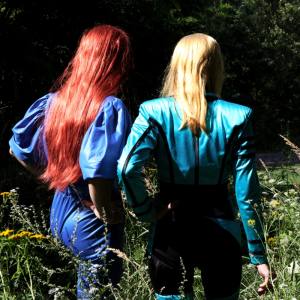 Yes, you’ve heard it well. The well known Swedish electronic brother and sister duo, are going to release a new album after a 7 years break, in spring 2013.

All the information available about the band’s new album is a teaser video posted on the facebook page and the official website, and you can watch it below.

Music can be so meaningless.
We had to find lust.
We asked our friends and lovers to help us.

Even if it passed 7 years, Karin Dreijer Andersson and Olof Dreijer, haven’t been lazy, they actually released the opera Tomorrow, in a Year in 2010 and Karin also released an album in 2009 under the name of Fever Ray.

In the video Karin and Olaf appear dressed like 2 futuristic girls swinging… and that’s it, thing that only makes me curious about the new material, because all we know about it ’till now is just that it’ll be out in spring on Mute it features Shannon Funchess of Light Asylum, the album’s name, Shaking the Habitual, and that this is a follow-up to Silent Shout album.