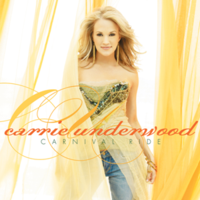 Busy, busy week here guys! We’ve got [tag]Serj Tankian[/tag](SOAD) with his debut solo album Elect The Dead, while another famous frontman, [tag]Dave Gahan[/tag](Depeche Mode) is set to release his sophomore solo record Hourglass. Libertines fans may have been disappointed by [tag]Babyshambles[/tag]’ first LP, but by the looks of it this second record, titled Shotter’s Nation, is set to please and deliver a lot of people.

Of course this week’s clear favorite is [tag]Neil Young[/tag] and his dug out Chrome Dreams II, a 1977 record, that was shelved due to unclear reasons and recently resurrected. 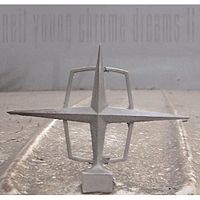 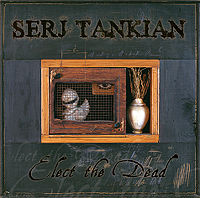 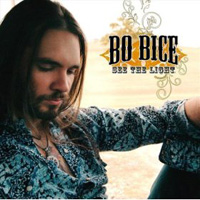 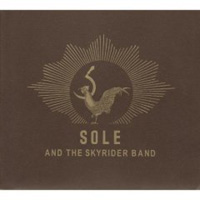 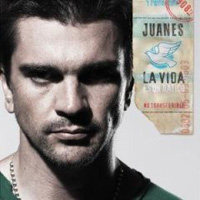 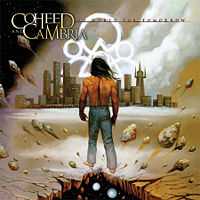 Coheed And Cambria: No World For Tomorrow 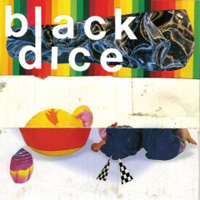 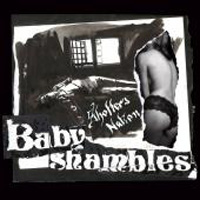 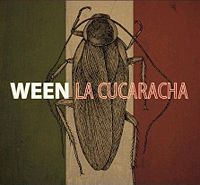 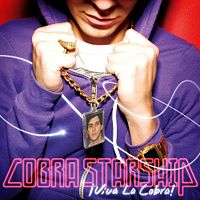 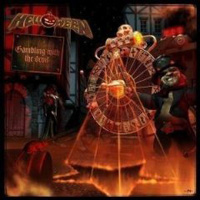 Helloween: Gambling With The Devil