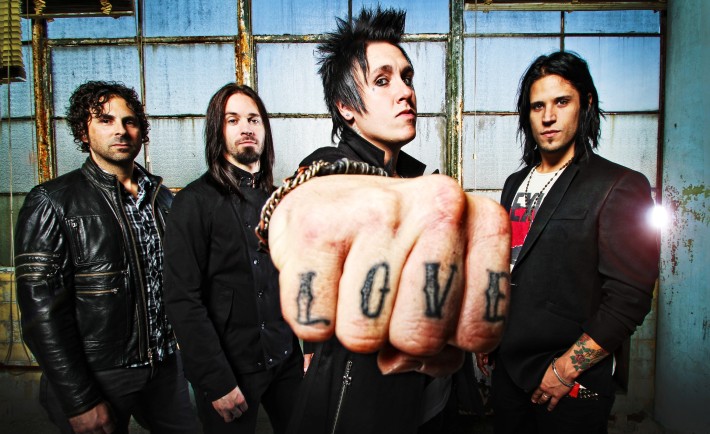 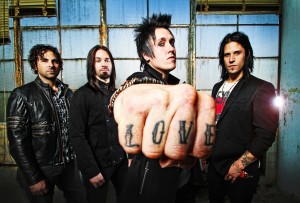 I don’t know what to say; are these guys still alive? Even though they released an album in 2012 you don’t hear much about Papa Roach.

There’s nothing much to say about the video, because it’s a lyric video, and you maybe know the song, Silence is the Enemy, from The Connection album; but you’ve got to love this song, I mean with lyrics like:

Words like these remind me why I was listening to Papa Roach when I was 14 years old, and why am I still listening to them.

Talking about the album Shaddix said that:

This record is a snapshot of me at my most desperate

As I was writing this record, [my wife and I] were split, so there was a lot of pain and anger and frustration. As the dust settles in my life, I realize that I’m the orchestrator of all this chaos. I’m the one at fault. I’m the fucking problem. When you go through that stuff, sometimes it’s hard to own your own shit, to step up to the plate and own it. I just had to because I wanted to do the right thing.

For a better understanding of these words, maybe you should remember the fact that Shaddix had some problems with his vocal chords, got a surgery, then fell into a depression and also wanted to committ suicide.

I was able to make this record, express myself and get my family back together and get my respect from my band. At the eleventh hour, I pulled it off. I don’t know, man, this is a repeating cycle in my life. I don’t know how many more times I can do this to myself.

We should be glad that he is still alive and the band continues.
Below you can watch the interview taken by Jenna Jacobs from 103.9 The Bear radio station backstage at Rock on The Range 2013.

And also enjoy the video!