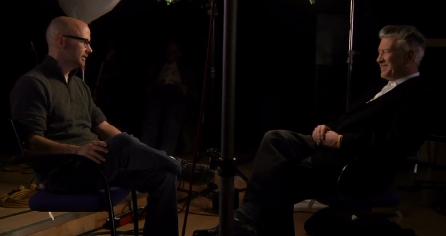 After last year’s fun, but somewhat mediocre “Last Night” LP, Moby wants to make a bit of shift in direction with his upcoming new record “Wait For Me”  – an album centered a lot more on emotions and creativity, as the American DJ himself confessed to in a recent interview with David Lynch. Apparently Lynch even influenced to quite a degree Moby’s new album, thanks to his well known evangelization of creativity as the epiphany of human existence. Check out the interview bellow.

Also, Lynch directed the video for Moby’s first single off Wait For Me, the mildly creepy “Shot In The Back of the Head,” which you can view bellow. Wait For Me is out June 30th via Moby’s own label, Little Idiot.