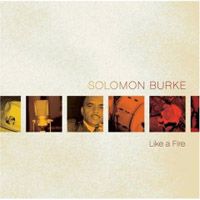 Hip-hop’s back in full throttle this week, with two highlight releases that will probably be in the top 10 rap list of the year. These are none other then the new records from [tag]Lil Wayne[/tag], with “Carter III,” his sixth full length studio album and the final take in the Carter trilogy, and [tag]N.E.R.D.[/tag], respectively, with their latest effort “Seeing Sounds,” the follow-up to the critical darling “Fly or Die.” However, my personal favorite and probably most anticipated album, out of this week’s bunch, has to be [tag]My Morning Jacket[/tag]’s latest work, “Evil Urges.” Something well worth pick up is, also, [tag]The Fratellis[/tag]’ sophomore record “Here We Stand,” after their shockingly successful debut.

Other notable releases include new records from Adele, Jakob Dylan or Martha Wainwright. 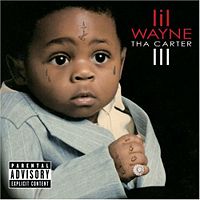 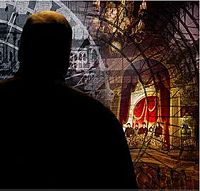 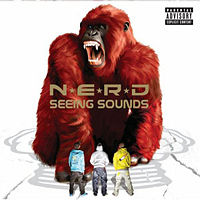 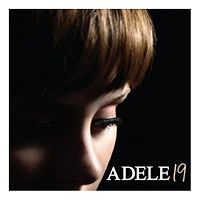 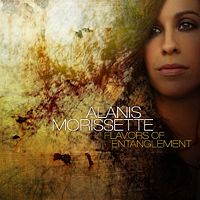 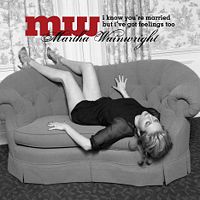 Martha Wainwright: I Know You’re Married But I’ve Got Feelings, Too 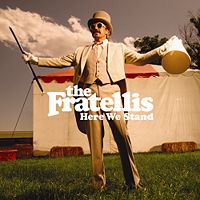 The Fratellis: Here We Stand 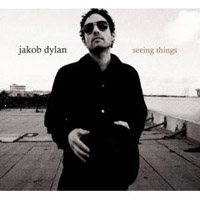 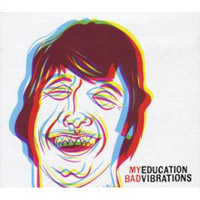 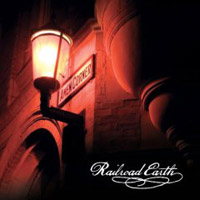 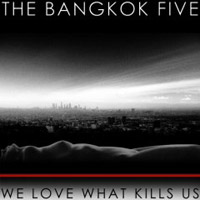 The Bangkok Five: We Love What Kills Us