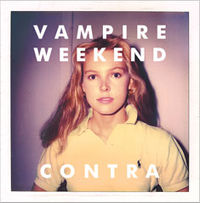 I haven’t published a New Music Monday feature for almost two months now, but this week’s a good a time as any to revive it. First up is Vampire Weekend’s highly anticipated sophomore release “Contra,” which also got featured on our 15 Most Anticipated Releases of 2010 list. It has already gathered unanimous stellar reviews and sells like hot donuts down at iTunes, but your opinion shouldn’t be influenced by hype or whatnot, so head over to the band’s homepage, preview the album and have your say.

They might not be into synchronized choreography on trendmills anymore, but OK Go are still on top of their game with their third full length out this week, titled “Of the Blue Colour of the Sky.” Another guest on our most anticipated albums list, Owen Pallet, finally unveils “Heartland,” the follow-up to his break through release “He Poos Clowds.”

Featured on the BBC Sound long-list of 2010, Manchester’s buzzing shoegaze quartet Delphic is definitely an act to follow this year. Their debut 10 tracks record, “Acolyte“, is out this week, providing a healthy appetizer for things to come. 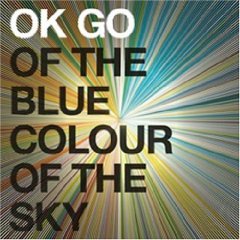 OK Go: Of the Blue Colour of the Sky 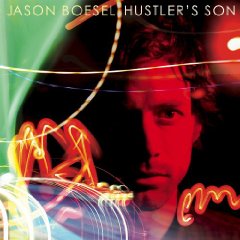 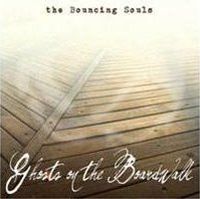 Bouncing Souls: Ghosts on the Boardwalk 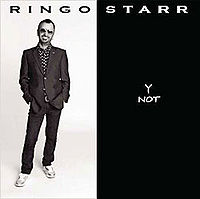 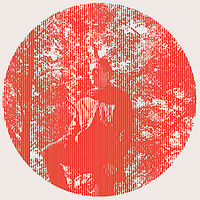