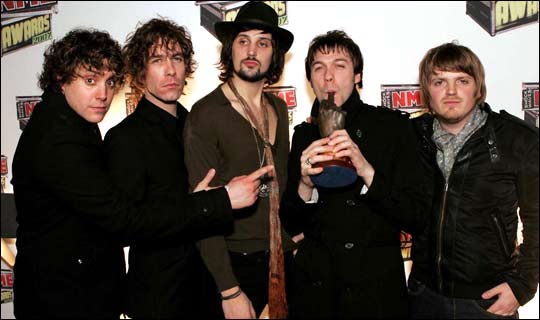 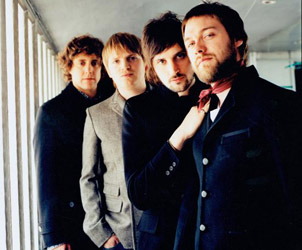 I’ve never been a fan of their attitude, nor of the way they promote themselves, but you have to give them credit for making great music. But they’re nowhere near as good as Oasis as they claim to be, and they still have a lot to work to gain the recognition they claim to deserve.

About the following album, band members have (as expected) only great words: at first, Tom Meighan described it as “psychedelic”, now guitarist Serge Pizzorno is claiming that Kasabian’s third record is a concept album-esque road movie soundtrack. That seems pretty interesting.

Here’s what he says:

“In a way it’s a concept album, like a soundtrack to some mad film. It’s like a really good road movie, yeah a road movie…that’s what I’d say.”

I’m not sure what that means but it’s probably going to be pretty decent.

“We built our own studio which has freed us up massively. We’ve really been experimenting on this album. The first three tracks we’ve done are twenty minutes long!
“Music’s stuck in a reality at the moment and we’re going the other way, back into experimentation without structure which is hypnotic and sends you into a trance. It’s very psychadelic, real head music that bends you around.”