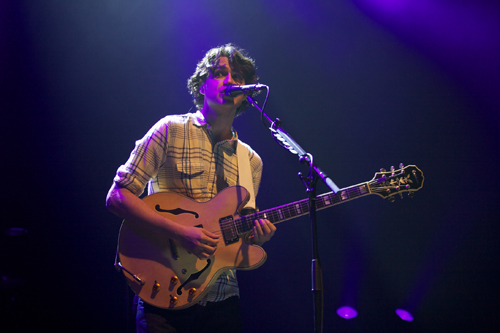 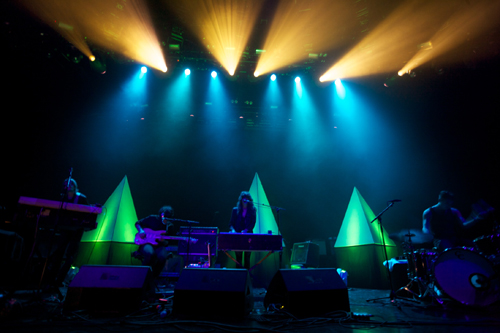 Purely spectacular and painfully beautiful are the music and lyrics that are delivered by Baltimore’s own Beach House. Last Monday night, Beach House took the audience on a musical journey through time and space at the Hard Rock Live in Orlando, Fla.

With a simple and sophisticated set made up of three light reflecting pyramids and an intimate arrangement of instruments that brought the band to the edge of the stage, lead singer Victoria Legrand, lulled the crowd into a state of dreaming with her haunting voice and her bewitching talents on the organ. It was hard to not get lost in the music and to be emotionally moved, for their powerful lyrics spoke to everyone in the room. Songs such as their hit “Norway” ushered in claps and yells of praise as well as their final song “10 Mile Stereo” that was poetic and spoke of how loves like a pantheon, it carries on forever.

The music wasn’t the only thing that was extraordinary; the set and the atmosphere Beach House birthed were visually stunning. Legrand was an extension of the music; her limbs flowed with grace and ease of one so connected to her creation that it was almost too intimate to watch. Her musical soul mate, Alex Scally, seemed to be in his own world of notes and progressions but never failed to make every thing he played to be practically perfect in every way.

Many of their songs ere inspired by winter and that was evident in their crisp and cool arrangements and the harsh reminder of the drums. Beach House’s performance was a spiritual experience for music lovers everywhere. 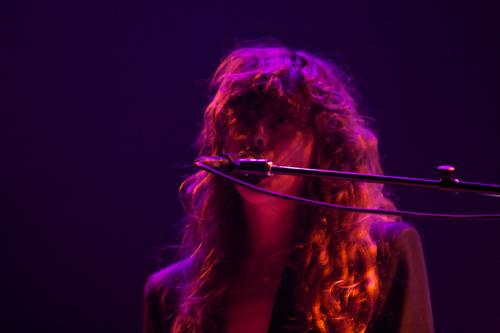 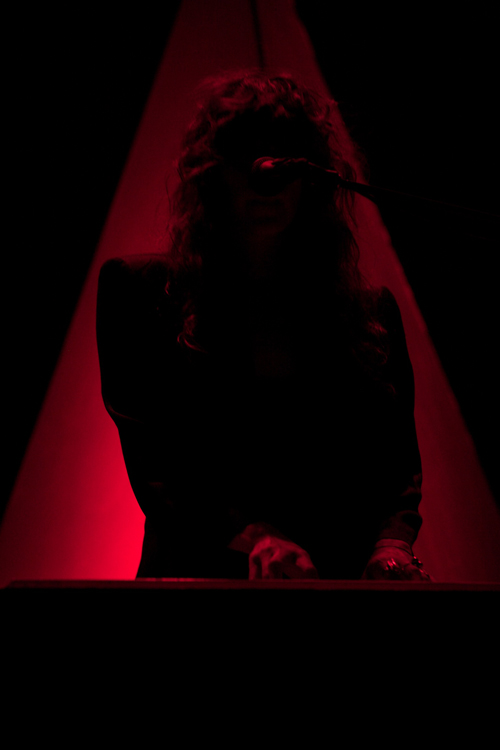 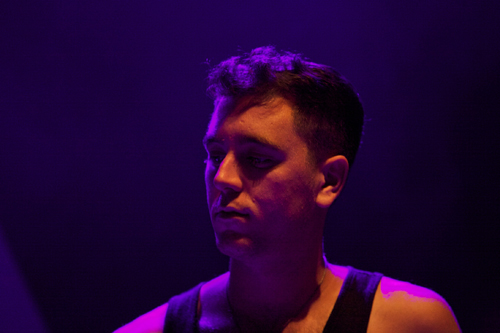 With a sound all his own, Esau Mwamwaya, of The Very Best, educated concertgoers on how dance and hip-hop can be greatly enhanced with a bit of cultural influence from Mwamwaya native home of South Africa.

The Very Best, got the crowd riled up and dancing before the headlining band, Vampire Weekend, took to the Hard Rock Live stage in Orlando, Fla. Screaming the phrase, “Feel the ancestrals,” The Very Best, set the tone of his set. Mixing African beats with some fresh DJ skills, the audience was transported to South Africa and given the opportunity to release their inner tribal spirit.

The set was not just about the music. Mwamwaya stirred the crowd with jokes like “how do you kill a mosquito? You clap.” Was it a bit corny, yes, but it helped relieve some of the dominance and power that was displayed during the songs.

Vampire Weekend wasn’t far removed, for lead singer, Ezra Koeing contributed to the backing vocals on “Warm Heart of Africa.” The stage was a bit large for this artist and his DJ, but that didn’t hinder the vibrant sounds from reaching every corner of the room. The Very Best was culturally entertaining and gave the crowd something to talk about after the show was over. 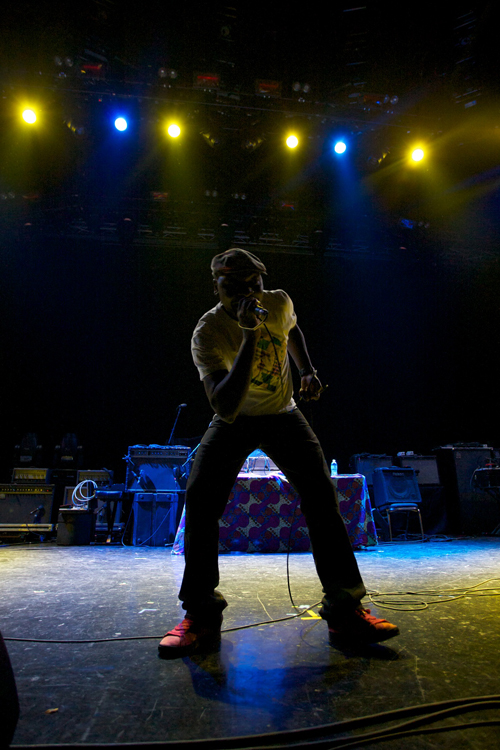 I Stand Corrected. Vampire Weekend isn’t just a great band that eloquently combines clever lyrics with melodies infused with an essence of a 1980s summer. Oh no, this popular indie-rock band knows how to perform and hypnotise the crowd with the perfect blend of vintage sounds and African inspired beats. Add kooky dance moves from bassist Chris Baio, sick beats from drummer Christopher Tomson, creative electronic compilations from Rostam Batmanglij and vocal sophistication from lead singer, Ezra Koeing and you have all the makings of musical perfection.

Vampire Weekend took to the stage and gave a wickedly delightful performance for hundreds of concertgoers at the Hard Rock Live in Universal Studios. Starting the night off with their newly released single, “Holiday,” that entices one and all to let go of the stresses of life and take a much-needed vacation, was a highlight. The crowd’s cheers could not be contained when Koeing started his all too familiar guitar intro to “Cape Cod Kwassa Kwassa,” and when the lyrics paying homage to Louis Vuitton were uttered, a collective vocal contribution was provided by the fans. It leaves us to wonder how these four boys hailing from New York City keep up their stamina to perform these highly energized shows.

Supposedly, a wee bit of butterbeer, compliments of the Wizarding World of Harry Potter, gave the band a boost of energy, which was exhausted during their rousing performance of “A-Punk,” followed by shouts of “Blake’s got a new face!” when the crowd favourite, “One,” was heard over the sound system. It was hard to decipher when one song stopped and the other began, but believe me that isn’t a complaint, but a sheer explanation as to why this band is unstoppable.

Performing every song in their entire catalogue, aside from three, Vampire Weekend is living proof that if the music is brilliant and the performance level is quality, unnecessary fluff in between songs is just distracting. And who really wants to be distracted from the indescribable and euphoric feeling one gets when Vampire Weekend is performing? I didn’t think so. 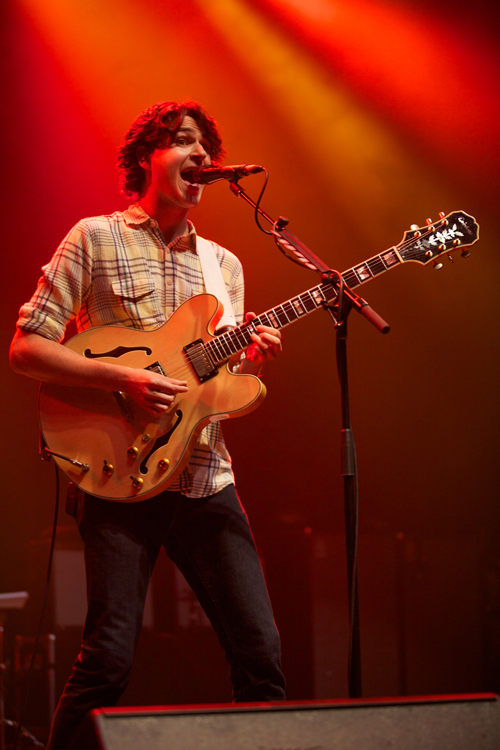 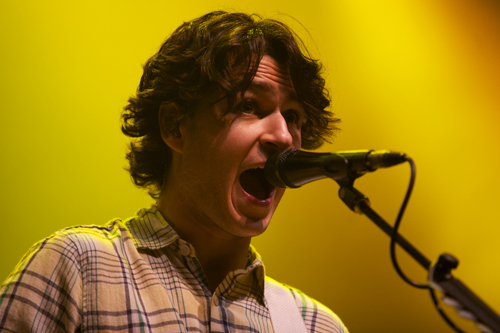 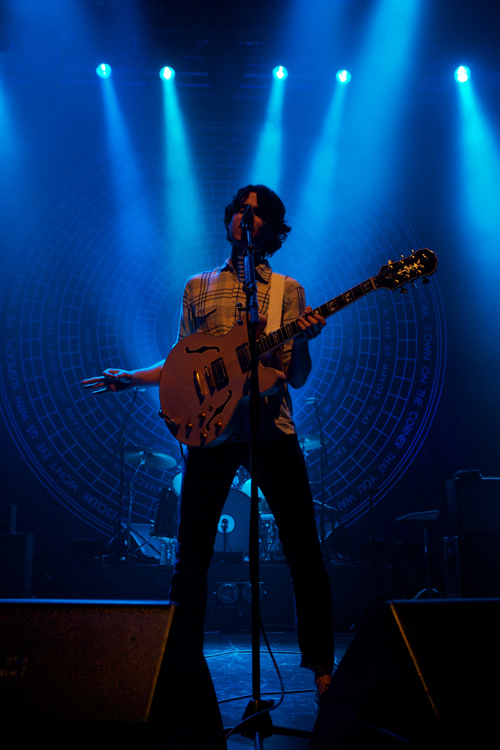 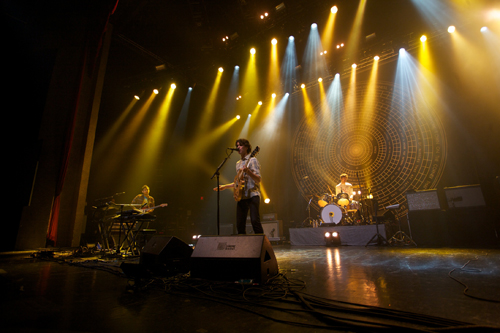 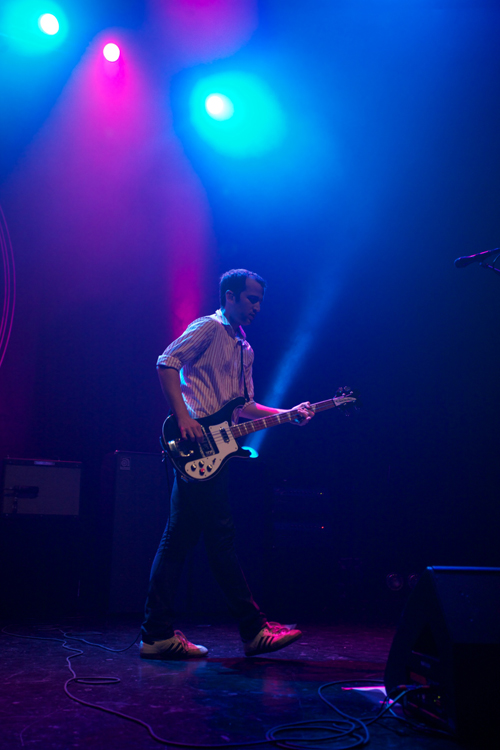 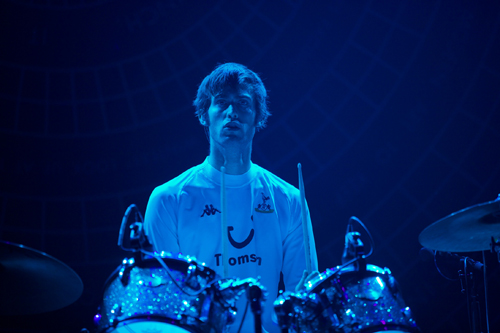 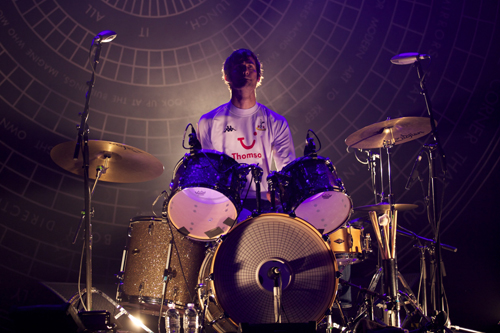 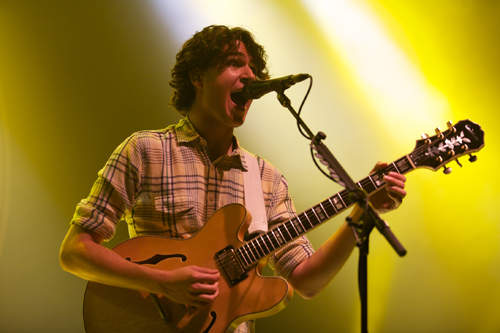 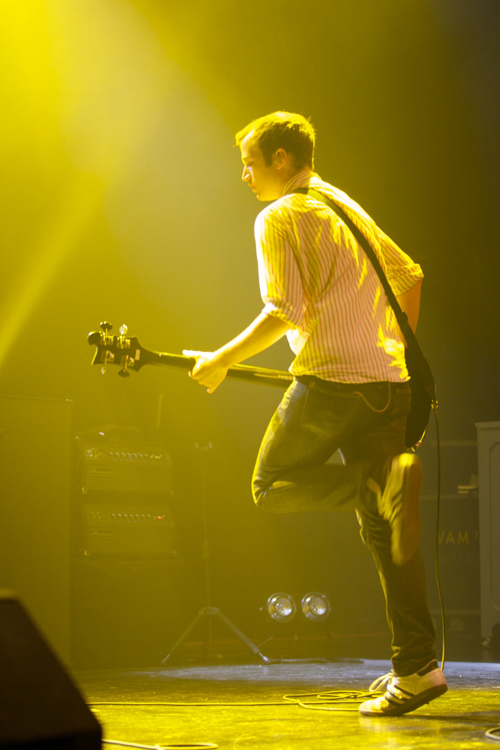 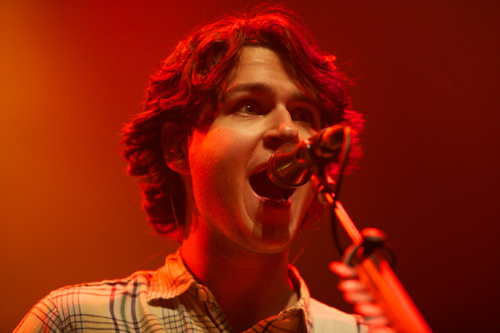 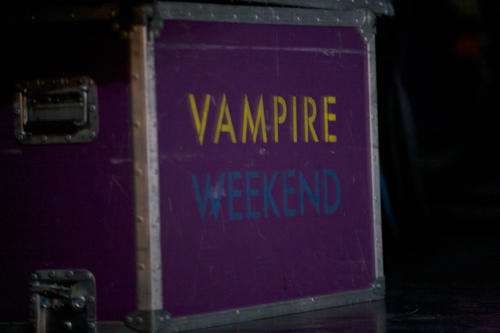