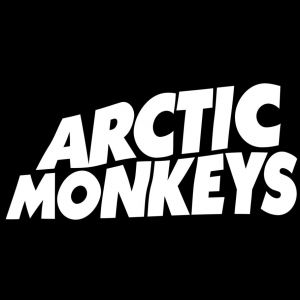 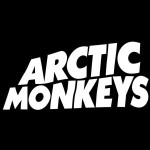 Arctic Monkeys have announced that their fifth studio album, entitled AM, will be released on September 9th. It will include previously released single “R U Mine?” and the newly revealed song “Do I Wanna Know?” AM will also feature guest appearances from Josh Homme and drummer Pete Thomas, among others. You can pre-order the album here. Below is the track listing for AM as well as a video for “Do I Wanna Know?”