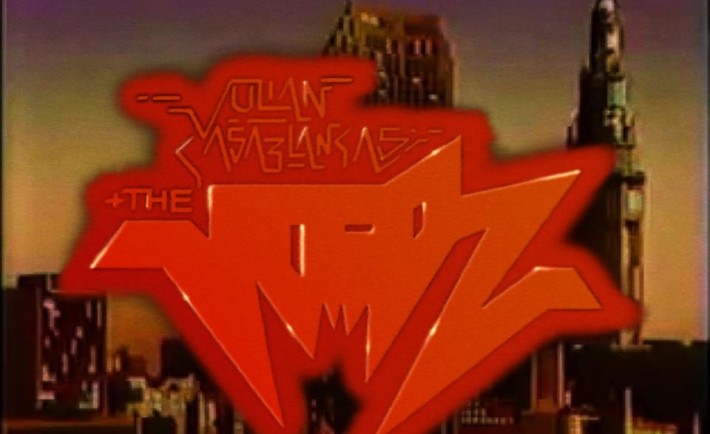 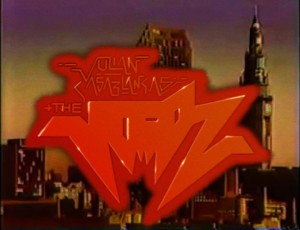 Some people might know Julian Casablancas as The Strokes’ frontman or from his various collaborations with Lonely Island and even with the well known electronic duo, Daft Punk; but there’s also no secret that Casablancas has a successful solo career.

It seems that the artist decided to release his first  album in almost four years, which is credited Julian Casablancas + The Voidz. It seems that the band that plays with Casablancas, named The Voidz is very mysterious and nobody cand tell much about it, also the album’s name is kind of a mystery too.

Enjoy the new album’s trailer below:

Also  check out below some upcoming tour dates: