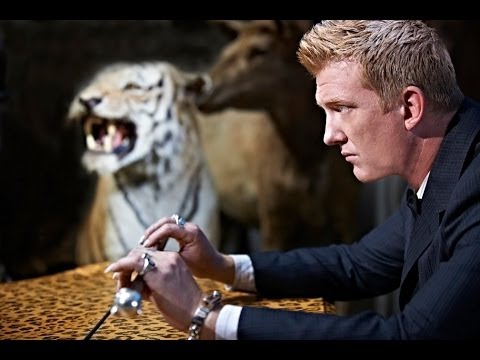 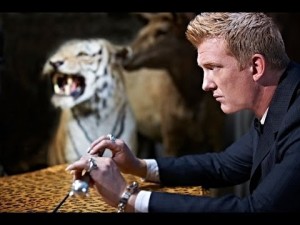 Source Just a picture from the video’s trailer

Queen of the Stone Age kind of promised us a surprise, for Halloween or something, and I personally was thinking that they were talking about that video they were saying that it was set to be released on 30th October. Well guys (I am talking to the QOTSA guys here), today is October 31, and you haven’t posted a video yet, I’ve watched the video teaser for 20 times or so, and accessed your official website all day just to watch it, but nothing.

Instead of releasing their newest video for The Vampyre of Time and Memory, they decided to sing the song for Conan. The song is one of the tracks from their latest album, …Like Clockwork , released this year. The album was also available on the internet for free because they kind of streamed the album before its release.
I am very disappointed, I mean check out the video trailer below if you haven’t seen it yet, and then tell me you are not very curious about it.

I promise to share with you guys, the video when they’ll release it. I am going to keep an eye on them. Enjoy their performance on Conan below, a very spooky and Haloween-ish one.